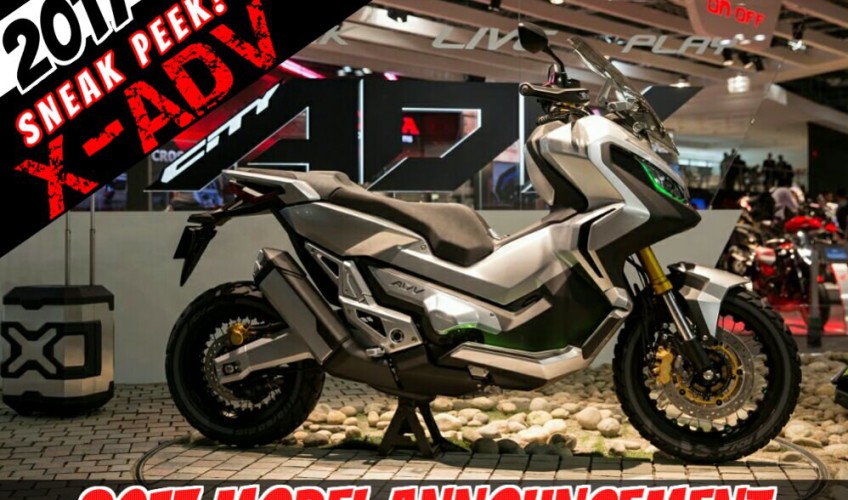 This week brings another exciting All-New motorcycle / scooter model for 2017! Have you seen the City Adventure Concept that I’ve written about in many blog posts over the last year? If not, here’s a link to an archive on all of my City Adventure Concept (X-ADV) Blog Posts – Click Here. You can check out the “leaked” Spy Photos that I posted a couple of months ago here and some of the Patent Documents for the X-ADV can be found here. Another piece of interesting info is that Honda also filed trademarks for the name “X-ADV” instead of the

Now that we’ve brushed up on some of the information that I have posted in the past on the X-ADV, let’s get to the good stuff and why you click on this page…

Below, Honda of Europe, you’ll find that Honda of Europe just posted this video teasing the release of the X-ADV. When I say “teasing”, you’ll see I mean “teasing” in every form of the word as they pan away from the bike on multiple occasions throughout the entire 34-second long video.

At the very end of the video Honda states the “Story continues 8/30/2016”. What does this mean? Honda will let the car out of the bag on all the official details that everyone wants to know…

Will the 2017 X-ADV get the ever-so-elusive 745cc engine paired up with the NC750X that Honda won’t throw in our NC700X for the USA? Well the good question, more importantly, would be whether or not we’ll even get the X-ADV (City Adventure Concept) here on out side of the pond for that matter as there’s no guarantee we’ll see it in the USA. Sadly, there’s quite a few cool motorcycles and scooters that Honda doesn’t send over on the slow boat for us due to a multitude of reasons whether it be that they don’t meet our regulations or that Honda doesn’t think they’ll mesh well with our ‘market’ etc. Judging by the fact that Honda of America didn’t release the teaser video or any mentions of it doesn’t bode well in our favor but that’s not the end-all be-all as a lot of the time our USA motorcycle / scooter releases can come after Europe and other countries get them. The latest example of this would be with the newly changed-up 2017 Honda Grom known as the MSX overseas. They received what is known to us as the 2017 Grom back in 2016 as their 2016 MSX 125 (MSX125SF).

Personally, I think it looks pretty cool and an interesting model segment for Honda to dive into. Is this a niche that’s been patiently waiting to explode? Who knows, only time will tell… Some get worked up over new and odd models like this that don’t really fit into the ‘normal’ model segments we’re used to like; Adventure, Touring, Cruiser, Naked / StreetFighter, regular Scooters etc but without manufacturers taking a stab at different styles that don’t fit the ‘norm’ then the motorcycle world as we know it would be rather boring with the same old style of bikes rolling around. Honda’s been on a big kick the last few years with motorcycles that don’t fit into normal model segments so it’ll be interesting to see how this pans out and if it ends up being a big hit around the world. 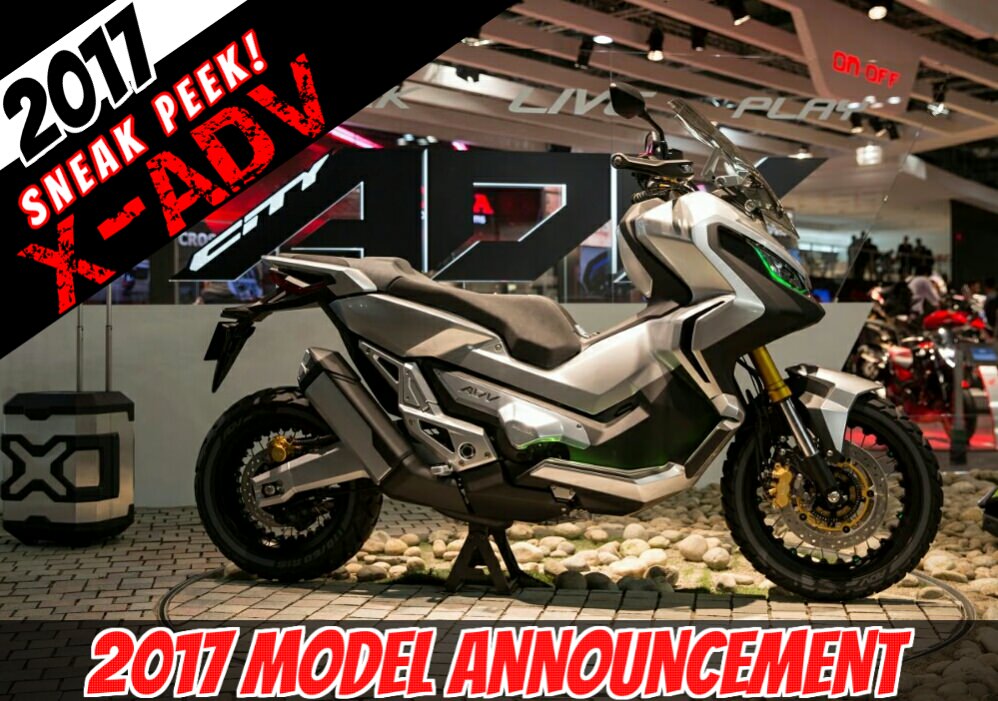