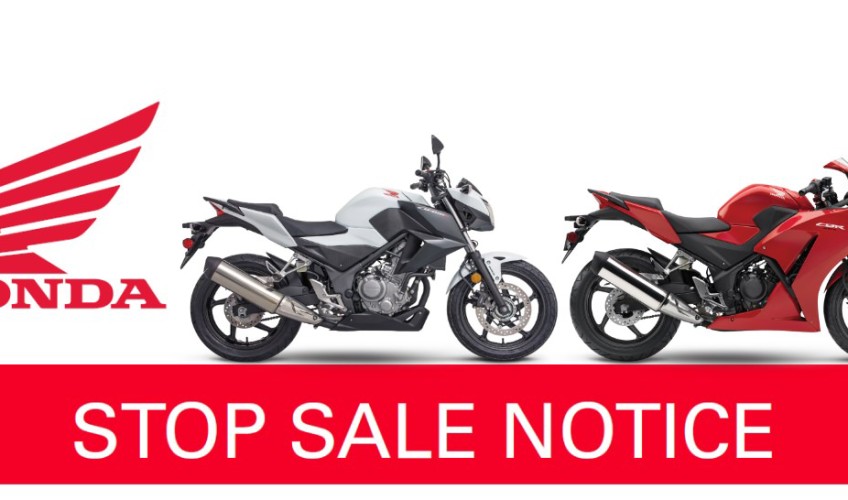 What could happen if your crankshaft fails? If the connecting rod bearing retainer breaks, the engine may stall and/or not restart. An engine that stalls while riding increases the risk of a crash.

Effective immediately, dealers can not sell any 2015 through 2016 CBR300R and CB300F motorcycles until it has been repaired according to this Service Bulletin.