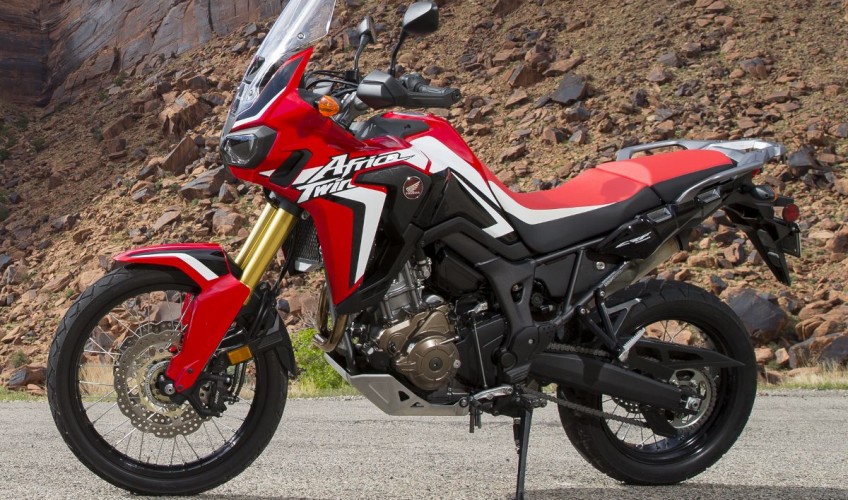 The August delivery date / delay as stated previously in the 5/25/16 Africa Twin CRF1000L shipment  has been updated. What does this new update mean for you? An additional Africa Twin will be provided to dealers that have both confirmed orders for three (3) units or more and have sales registered a unit. The scheduled release was set for yesterday on June 27, 2016.

All remaining 2016 Africa Twin orders have been rescheduled for delivery in late November. As production from the Kumamoto plant has resumed, this timeline may improve. As before, confirmed quantity has not changed, only the delivery dates. The unfortunate delay is simply due to the devastating earthquake that had a significant impact on this model’s production timing. Honda is keeping dealers informed on all delivery information and updates as more information is available.

This information is fresh as of June 27, 2016 when it was released from Honda.

Have a deposit with your local dealer on an Africa Twin? Dealers receive updates weekly on CRF1000L scheduled release dates…

Questions on this latest update that Honda just released? Comment below and I’ll try my best to help out in any way possible.