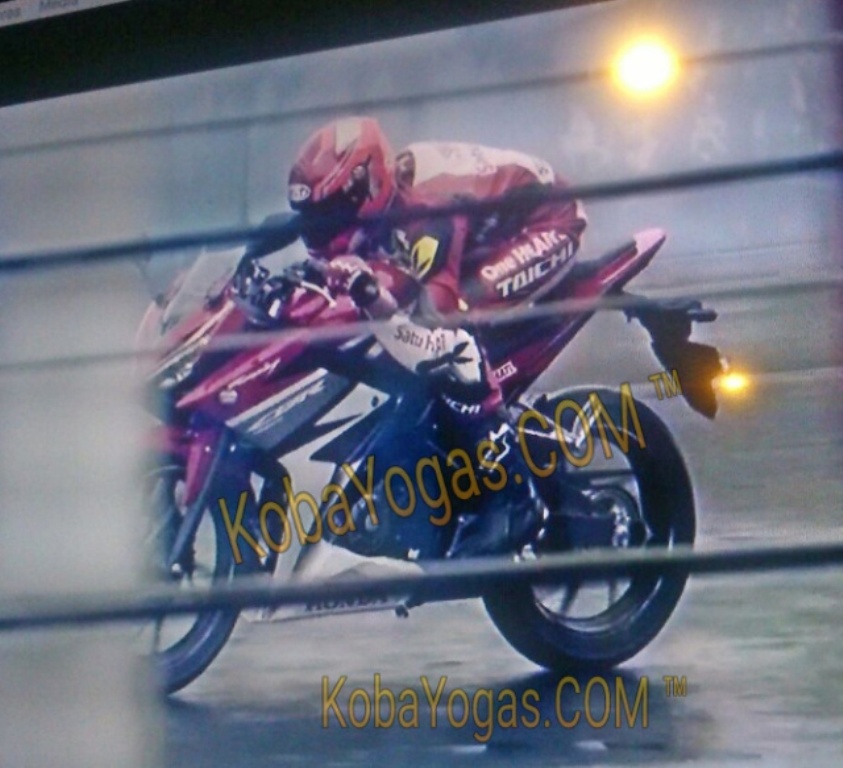 If you’re a Honda fan, you’ve probably heard and or read some of the CBR rumors floating around on the possible – all new from the ground up 2017 CBR1000RR. Another CBR sport bike that’s been getting a lot of attention is the “Light Weight Super Sports Concept“ that has been dubbed unofficially as a 2017 CBR250RR which was unveiled a couple of months ago at the 2015 Tokyo Motor Show and on display at the EICMA show too.

Due to the excitement behind the future CBR1000RR and possible CBR250RR motorcycles, the CBR150R has been overshadowed to say the least. It’s to be expected though as on our side of the pond we don’t get the 150R variant of the CBR. It’s a huge seller overseas though and competes against the likes of the Yamaha R15 and a slew of other smaller cc sport bikes. Aside from just being “cool” to look at and check out as we’re all motorcycle enthusiasts when it all boils down to it whether it be a 200 horsepower CBR or a 20 horsepower CBR – what can we take away from these “leaked” pictures of the possible 2017 CBR150R? Design cues… Honda is getting more aggressive when it comes to the styling aspects of the CBR sport bike lineup. You can see similar features mixed between them all when you look at pictures of the CBR150R and the CBR500R as well as concept models like the CBR250RR, NEOWING, CBsix50, CB4 etc.

Aside from the “photo-shoot” picture of the CBR150R, you can see the CBR in action with a test rider in full-tuck, we also have a shot that looks like it came from an employee at a plant overseas of the gauge cluster / speedometer. It doesn’t match the gauges on any other model that’s on the market now which leads back to the good possibility of it being the redesigned and upgraded CBR150R that many countries on the other side of the world have begged for.