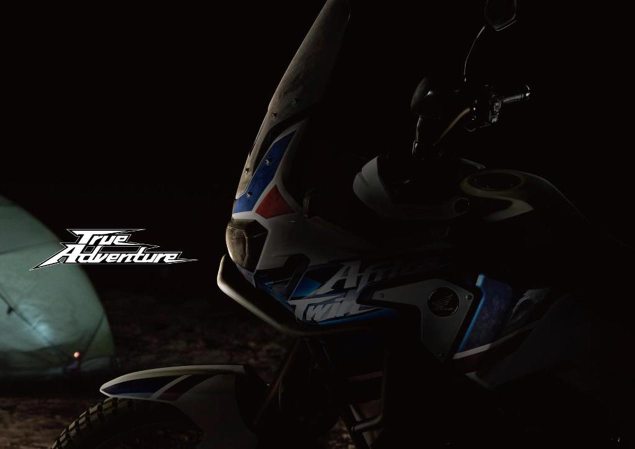 If you follow my blog then you would have already known we have (1) more 2018 Motorcycle model lineup announcement from Honda left before the year comes to a close. We just finished up the massive 2017 Tokyo Motor Show and now it’s time to start looking forward to the EICMA 2017 show! Not only will Honda be releasing information on models that will just be receiving “BNG” (BNG = Bold New Graphics) but they will also be letting the cat out of the bag on a model that we have been anticipating some changes on – the Africa Twin! When will this announcement take place? Check back here on November 6th at 4:00 PM EST this last announcement of 2018 motorcycles from Honda…

Could we see a new version of the Africa Twin for 2018? Honda is big on using the same engine or platform and creating multiple model variations, example: Gold Wing, F6B, Valkyrie, CTX700N, CTX700, NC700X / NC750X, NC700J (NM4) / NC750J Vultus, NC700S / NC750S, Rebel 300, Rebel 500, CB500X, CBR500R, CB500F, Shadow 750 models and the list goes on and on. Pair Honda’s history up with the fact that they have shown a couple of different concept bikes (Africa Twin Enduro Sports Concept, Africa Twin Adventure Sports Concept) based off of the Africa Twin (pictured below) over the last two years and it’s not too far out there to anticipate that we could see a different model variation of the big-bore adventure bike.

What’s unclear though is exactly what changes the “standard” Africa Twin will receive or if these changes will be exclusively for that new model variation. What makes me pretty sure that we’ll see changes of some sort? Pair up inside information with the fact that Honda has released this teaser image (above) and with all of the details from the past two years and that’s how we end up here… Oh and Honda has been filing new patent documents for goodies on the Africa Twin! Pictured below you’ll see the larger Africa Twin fuel tank we’re expecting to see on the 2018 Africa Twin and Honda has also been filing patents on changing up the rear section of the bike too. 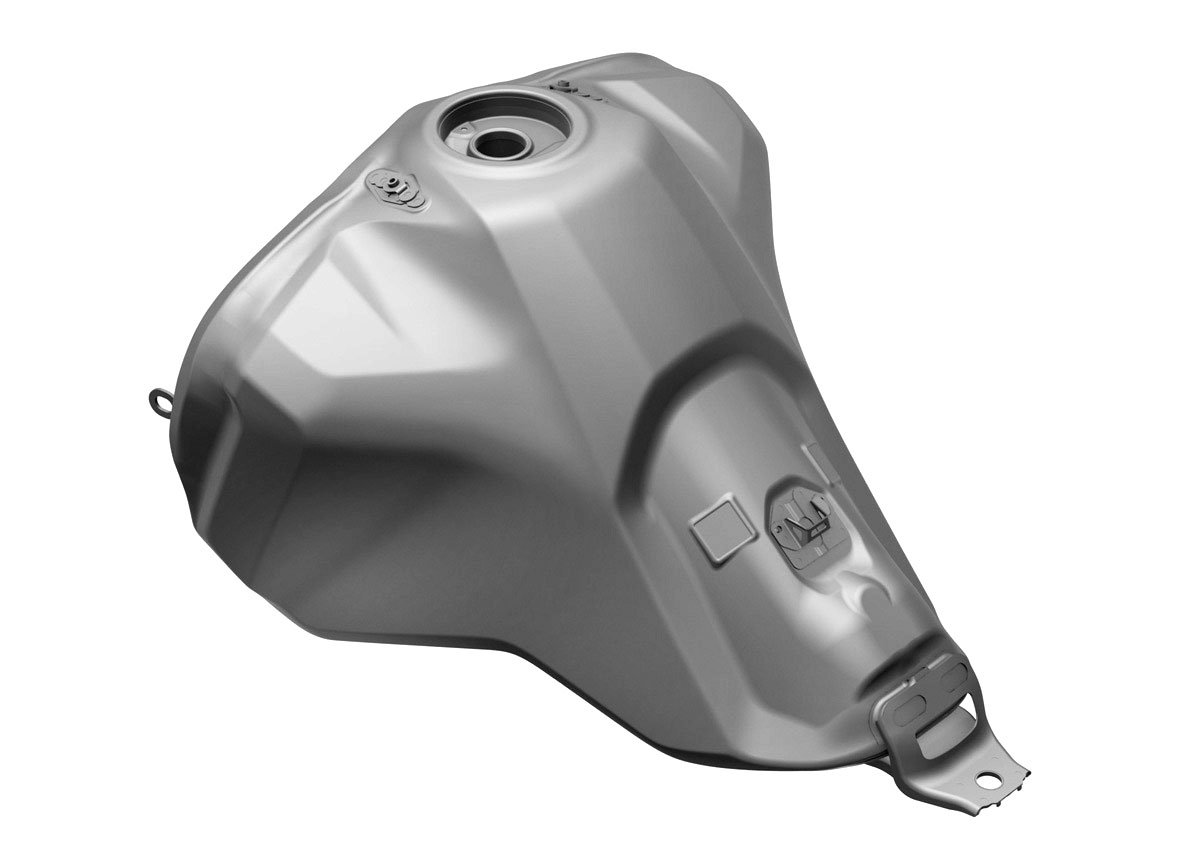 This blog is for us to have a conversation though, I like to ramble on but it gets boring after a while without hearing the opinions and thoughts running through your guys’ heads so make sure to comment below on what you’re thinking about all of this. What do you think Honda has up their sleeves? 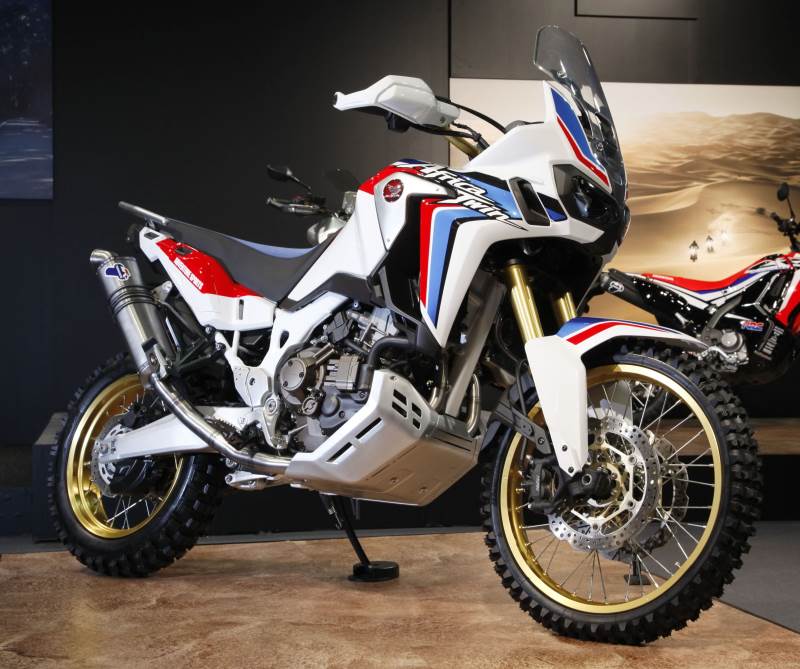 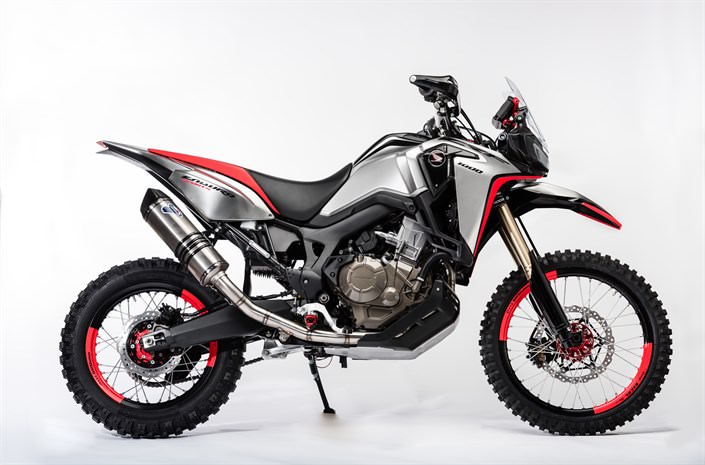