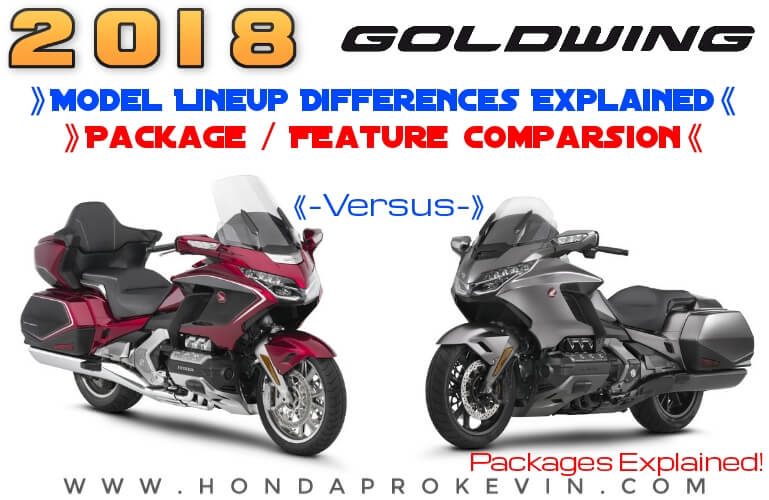 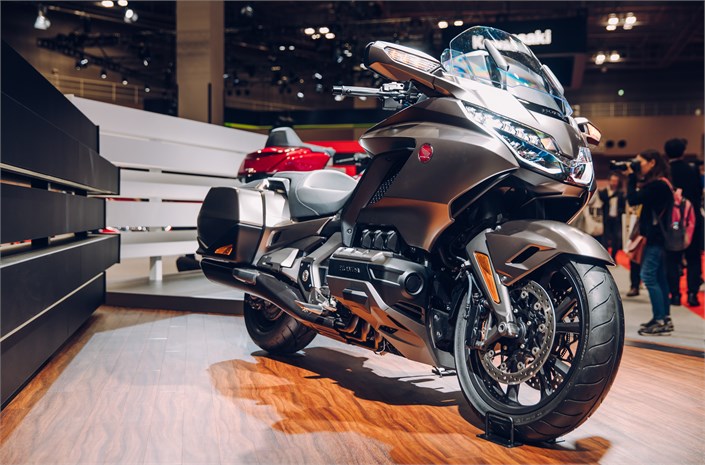 Confused by the new 2018 Honda Gold Wing model lineup and what’s what? Which models do this or that and have this feature but don’t have that feature? If I go with the 6-speed Manual Transmission what features do I lose over the 7-Speed DCT Automatic Transmission and vice versa? Trust me, you’re not the only one… Let’s take a minute and break things down. If you haven’t already checked out the Official 2018 GoldWing Announcement yet, why not? Click Here to head over there and get caught up before you read the details below.

If you haven’t already checked it out yet, check out some of the other big news going on right now in the motorcycle world with the 2017 Tokyo Motor Show that is happening right now and in full-swing. You can check out my Hourly Tokyo Motor Show Updates by Clicking Here.

The three 2018 Gold Wing Tour models—Gold Wing Tour, Gold Wing Tour DCT, and Gold Wing Tour DCT Airbag—are the modern interpretation of the classic Gold Wing, the ultimate long-distance touring machine, but with highly improved performance capabilities. All three all-new Gold Wing Tour models feature full luggage provisions, including saddlebags and top case. This is what you could consider the “regular” Gold Wing if you’re going off standards from the last couple of decades. Originally the stripped down Gold Wing was called just that, the “Gold Wing” and then you had the other model variations which added those features like fairings, saddlebags, trunks etc. History is repeating itself as you’ll see below on the second part of this posting. If that’s not confusing enough haha just think of it this way: Gold Wing = Base Model and Gold Wing Tour = “Cadillac” with the bells and whistles. 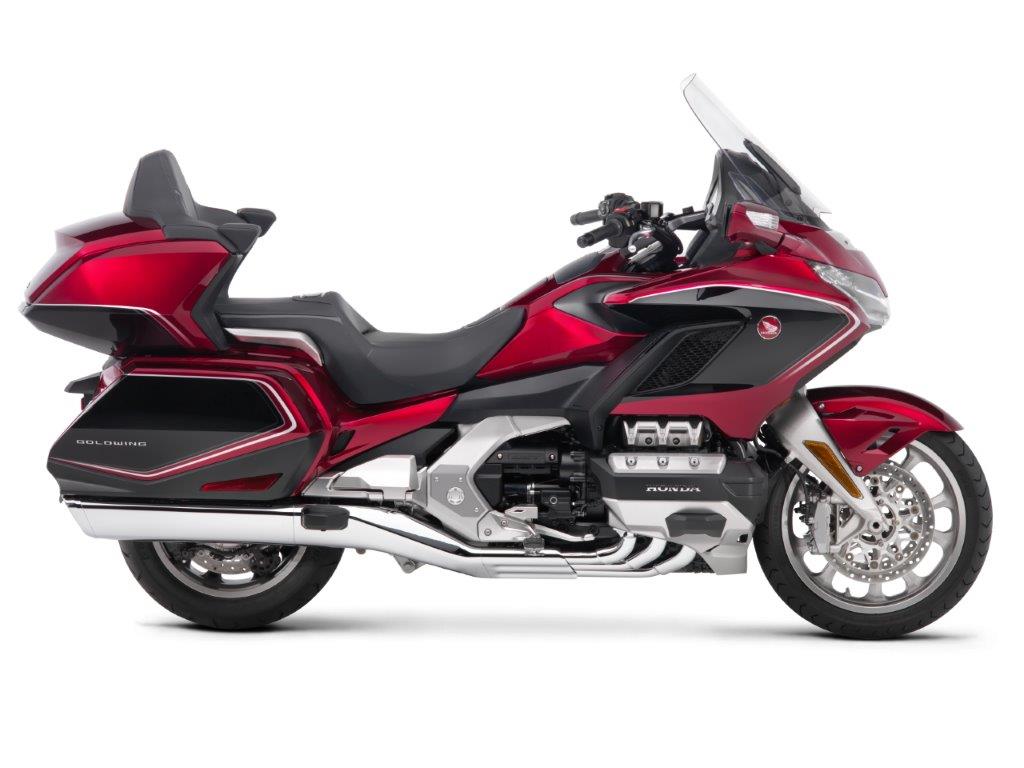 Boasting a sporty character, the two Gold Wing models—Gold Wing and Gold Wing DCT—come with saddlebags but no trunk or the accompanying rear audio speakers. The electric windscreen is shorter on these models, and preload adjustment is manual. HSTC, electric damping-adjust, center stand, and heated grips are not included. This model is what will be replacing the F6B / F6B Deluxe for 2018.