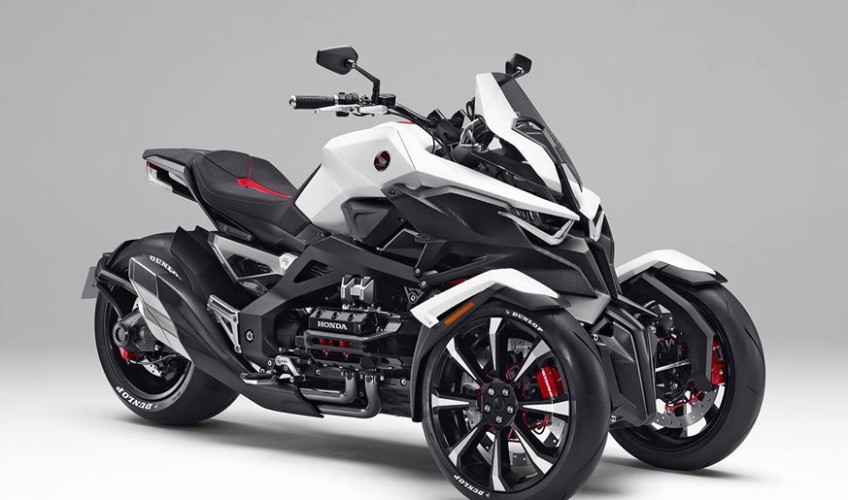 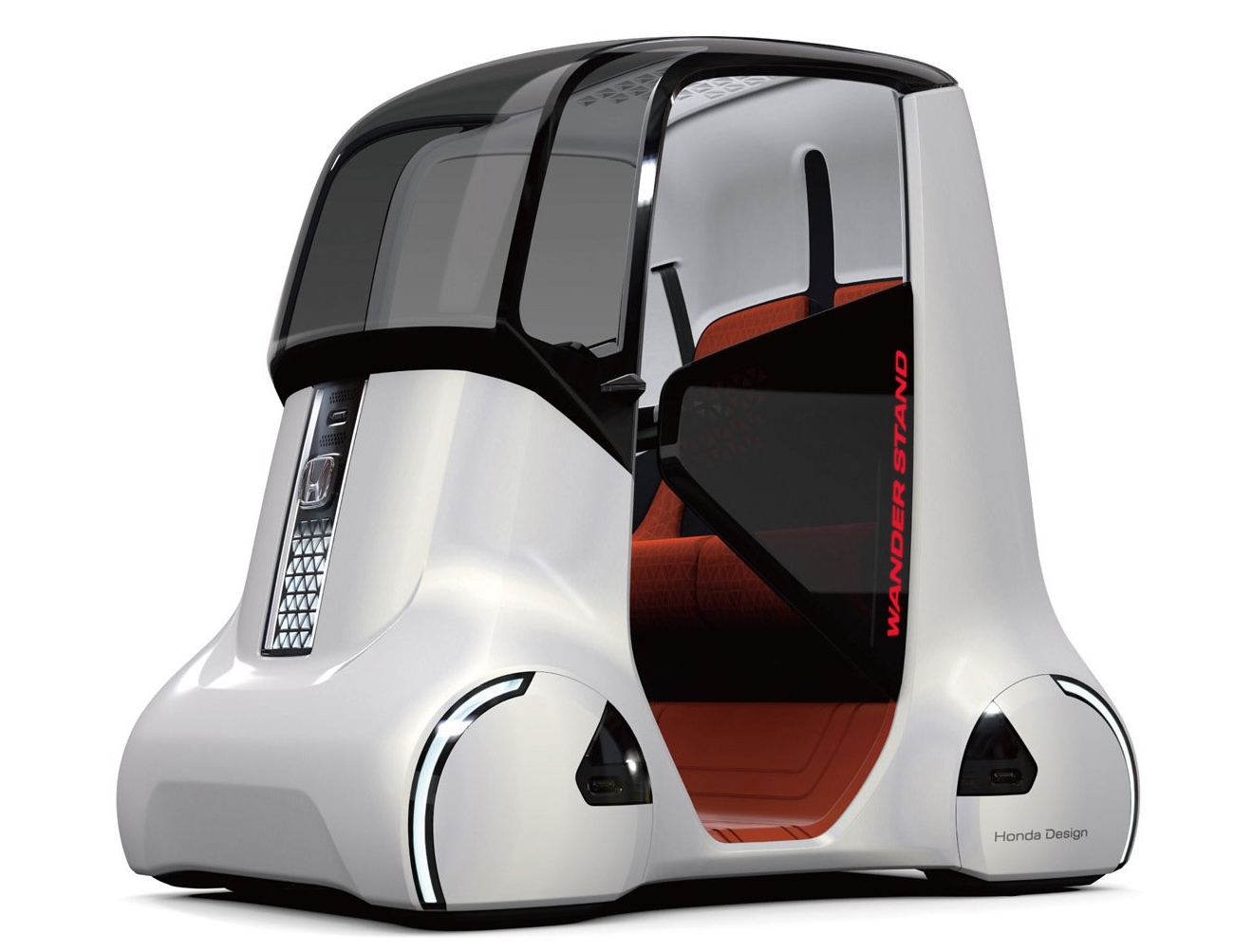 Honda just made a pretty interesting announcement this morning giving us details on some concept motorcycles, cars etc. I may be reading into some of the small information a little too much but I’m excited to see that we may have some pretty cool new stuff in the works if these concept models get the approval and are put into production. I know it’s a long-shot as these are “concept” models but if you look through the past on models that started out as concepts – quite a few made it into production…

I know a lot of people and I mean a lot of people are hoping Honda pulls out all the stops for the next generation 2016 / 2017 CBR1000RR & CBR600RR. Take a peek at the Light Weight Super Sports Concept model below and tell me that doesn’t get you excited. Quite a few people were let down with the release of the 2016 RC213V-S street legal MotoGP bike due to its $184,000 price tag which is something us mere mortals can’t afford. Everyone was hoping Honda would step-up the CBR1000RR and go after BMW with the S1000RR, Yamaha’s bad to the bone new R1. You also can’t forget what Kawasaki dropped on us with their supercharged H2R sportbike. We can’t forget the beyond sexy piece of machinery from Ducati, I don’t even have to mention its name and you already know I’m talking about the 1298 Panigale. The CBR1000RR is still more than 99.9% of us could even think about pushing to the max of its capabilities but who doesn’t love new technology? Maybe it’s our male ego. Thinking we have to have the fastest and baddest motorcycle on the market? I won’t dive into this topic anymore as it’s been beaten to death but this is the first we’ve heard of any possible model changes or updates to the 2016 or 2017 CBR 1000RR & 600RR model lineup. * Edit: Scratch that part about this model being something to get excited about in regards to the CBR600RR / CBR1000RR. Upon closer investigation I completely overlooked something so small but yet so important… Taking a look at the brakes, tires, forks etc you can see this isn’t along the lines of what I originally hoped for. It could still be something really cool though if they decide to really step up their smaller cc sportbike offerings with Yamaha stepping it up on the new R3 and then we’ve got KTM with their new Duke 390 and RC390.

Another hot topic will be the Honda NEOWING pictured below that is a reverse trike setup like the Can Am Spyder. Polaris also has their Slingshot but it’s not quite a “motorcycle” trike since it has a steering wheel instead of the typical handlebars. I couldn’t tell you how many people over the years have asked “When will Honda finally manufacturer a Gold Wing trike etc?” and it is a good question as the Gold Wing is the #1 most triked out motorcycle on the planet. Honda hasn’t even as much as whispered or muttered anything about 3-wheel machines, trikes etc after the escapade back in the 1980’s with the ATC’s and people not knowing how to ride them properly which resulted in flipping them etc.

What’s your favorite model below? Anything in particular that you hope Honda will bring into production over the next couple years? 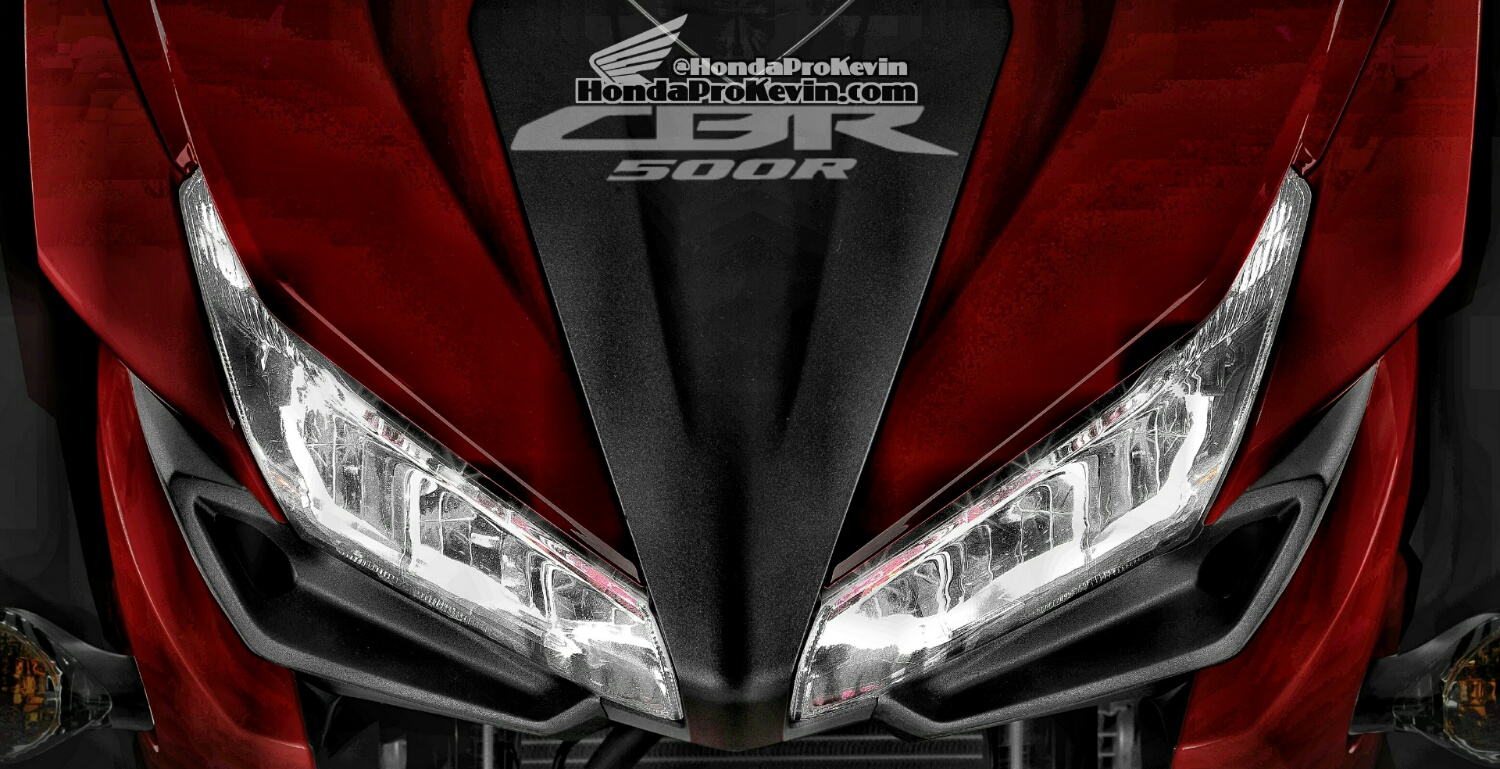 * High-Resolution Pictures at the bottom of page.

Using its global brand slogan – The Power of Dreams – as the booth concept, Honda will exhibit a broad range of items including innovative mobility products that are useful in people’s daily lives as well as a lineup of mobility products topped by racing machines that pursue excellence in driving performance. With the exhibit including an all-new fuel cell vehicle – tentatively being called the FCV – and the all-new NSX, the new-generation supercar model, Honda will propose new mobility products filled with unique Honda characteristics represented by the original ideas and innovative technologies of Honda. 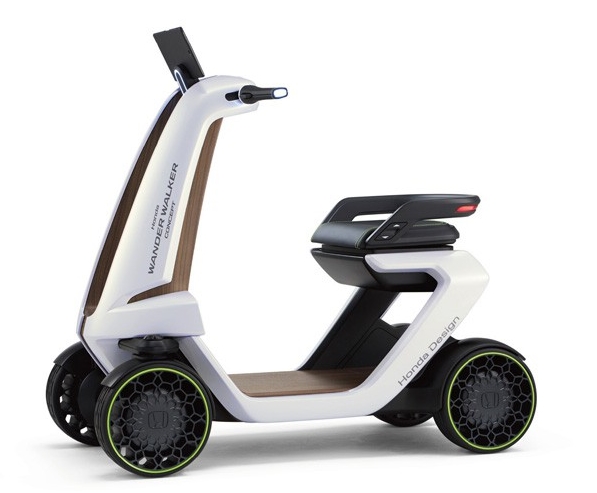 In addition to the two models mentioned above, Honda will exhibit the Japan premiere of the all-new Civic Type R as well as the planned production model of the Odyssey Hybrid equipped with the further advanced SPORT HYBRID-iMMD (Intelligent Multi-Mode Drive) system, which simultaneously realizes both excellent environmental performance and dynamic performance that takes driving to a new dimension.

Moreover, the exhibit will also include Honda Step WGN equipped with the Waku Waku Gate (“Waku Waku” is a Japanese expression for “exciting”), Honda’s original design that functions as a wide tailgate that opens up or as a sub-door that opens to the side, the all-new S660 open-top sports-type mini-vehicle that was designed to be as exciting as a full-fledged sports car, and many other vehicles.

Furthermore, Honda will exhibit several concept models, including the Honda Project 2&4 powered by RC213V, designed to fuse together the values of two- and four-wheel mobility, which made its global debut at the Frankfurt Motor Show in September of this year, the WANDER STAND which was designed to pursue the joy and freedom of mobility under the concept of the “WANDER = wander around freely,” as well as the WANDER WALKER which was designed to freely maneuver among pedestrians.

Also on display at the motorcycle section will be the Light Weight Super Sports Concept, a concept model for a next-generation super sport model, which was designed with the key phrase “strong presence” and features a look possessing a sense of speed that comes from its long nose and low crouching position, the NEOWING, a concept model for a three-wheeled sport hybrid model, which will realize both the excellent cornering feel equivalent to that of a large-sized motorcycle and excellent stability in low-speed ranges, the RC213V-S, a MotoGP-class racing machine whose specifications were partially modified to run on public roads without compromising the ease of handling, as well as the CRF1000L Africa Twin, which features outstanding performance for both on-road and off-road use and is scheduled to be introduced to the market before the end of 2015.

Covering the largest floor area of any single brand at the show, the Honda booth will showcase the diverse lineup of products unique to Honda.

Driven by The Power of Dreams, Honda will continue creating new mobility and continue offering dream-inspiring products for its customers all around the world to realize the joy and freedom of mobility and a sustainable society where people can enjoy life. 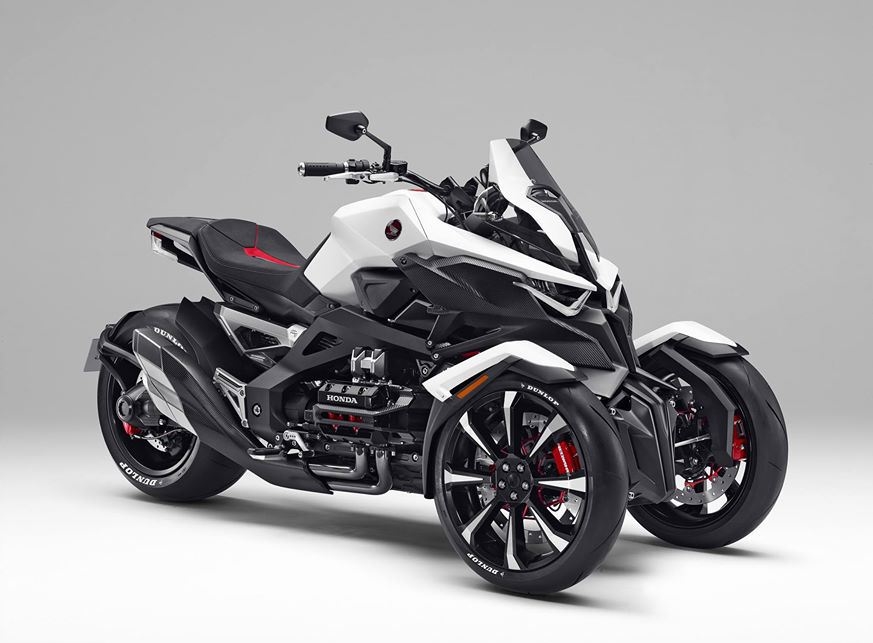 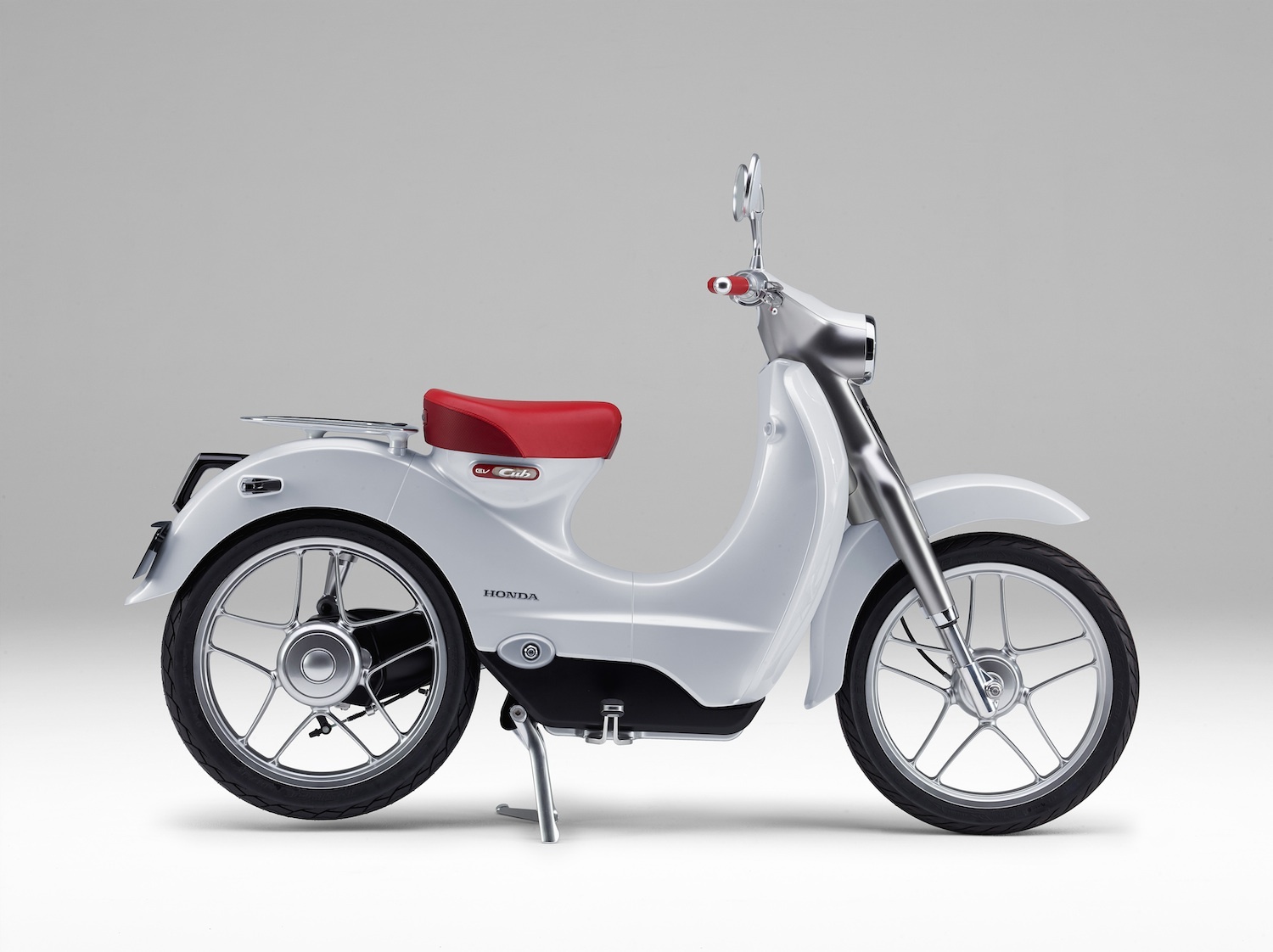 Overview of Honda Motorcycle Exhibits at the Tokyo Motor Show – 2015 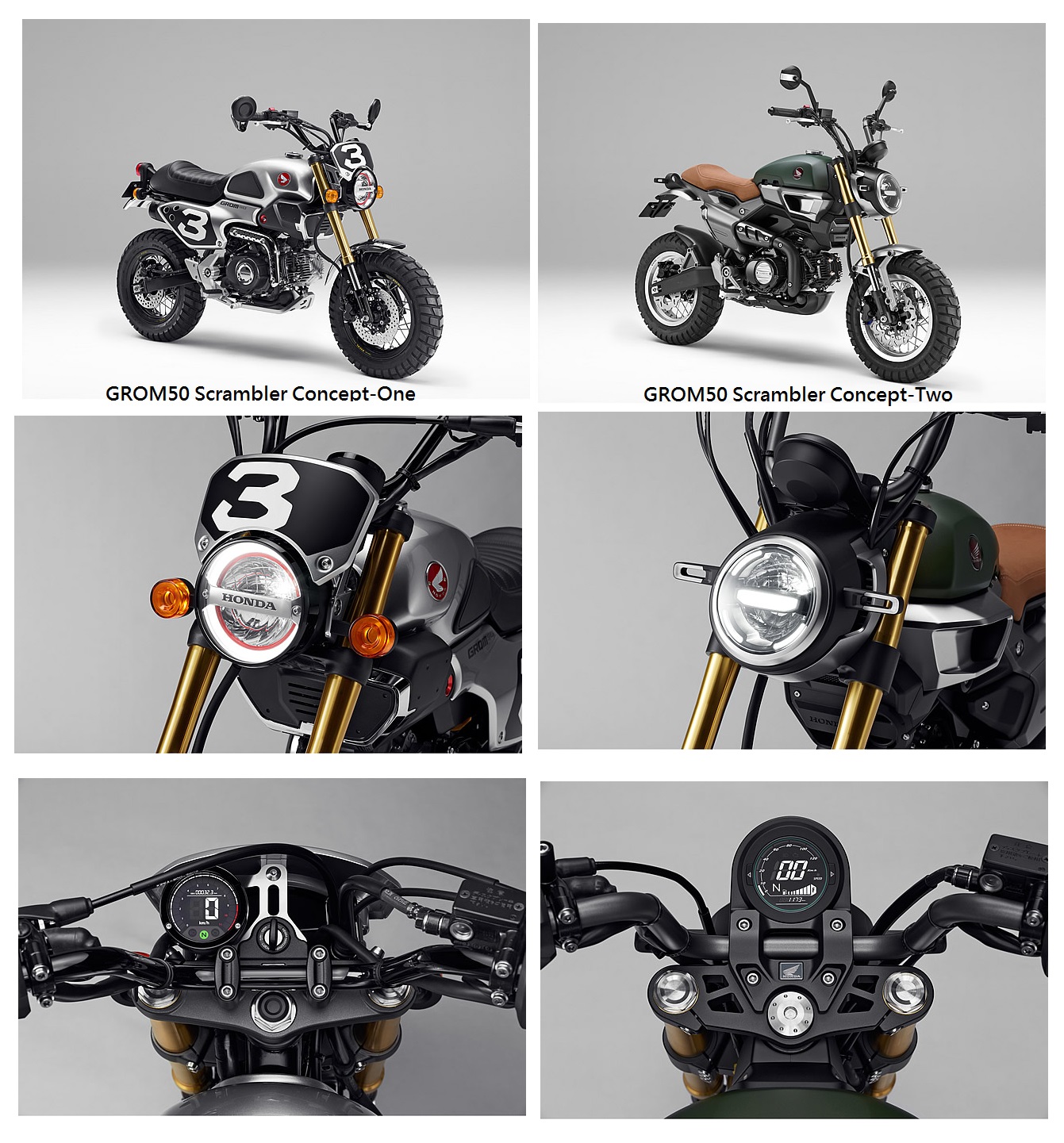 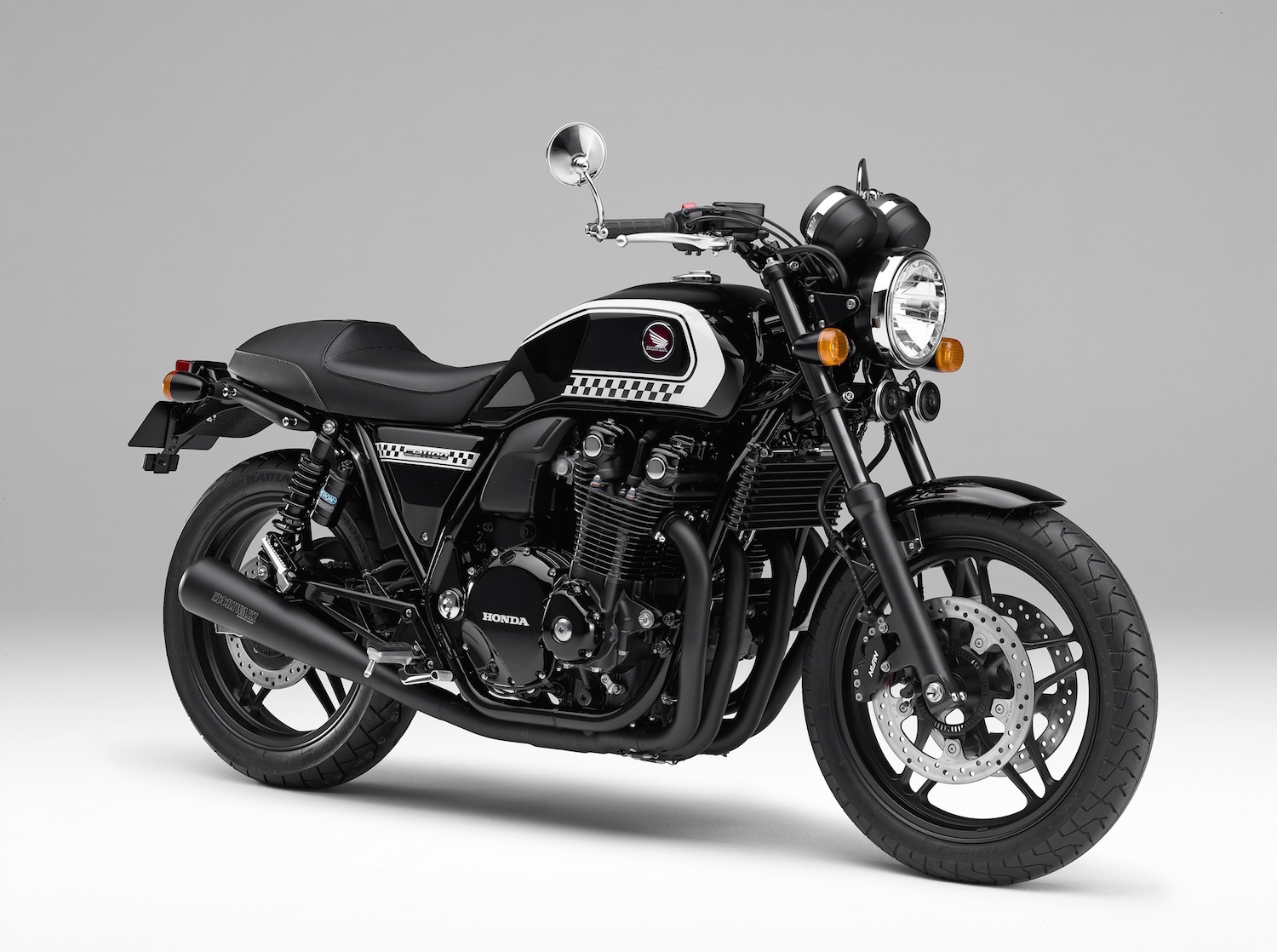 Original press release information from this article can be found here.