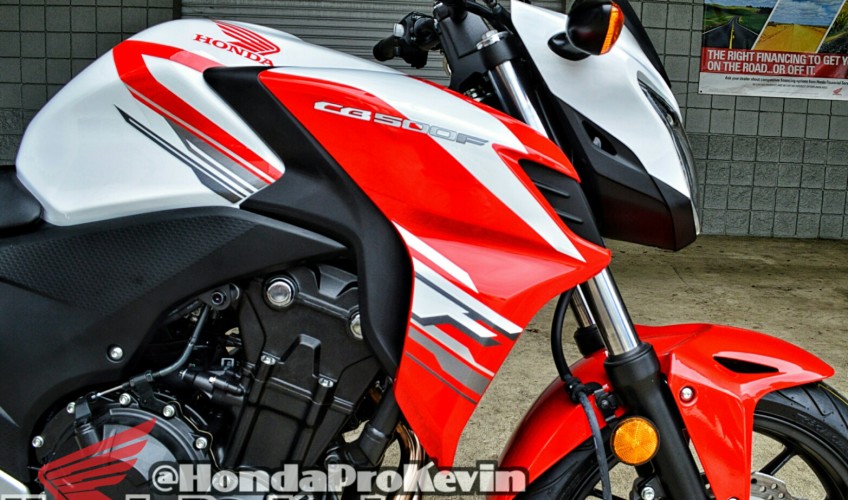 As of July 22, 2015: Honda is launching a SAFETY AND EMISSIONS RECALL on all model year 2013 through 2014 and certain model year 2015 CB500F / ABS and CBR500R / ABS motorcycles to replace a potentially defective fuel level sensor. The fuel level sensor float arm can become disconnected which results in an inaccurate fuel gauge display and an abnormal noise within the fuel tank. In some instances the engine may stall or fail to start due to a short-circuit caused by the float arm contacting the fuel pump terminals.

Effective immediately, dealers can not sell any new or used CB500F or CBR500R motorcycles listed below:

August 13, 2015 Update | Honda CBR500R & CB500F Recall / Stop Sale: We just got notification the parts shipped out yesterday to fix the fuel level sensor float. Today, the parts arrived to fix our affected recalled 500 models. Check with your local dealer or American Honda for updates on your dealers status etc.