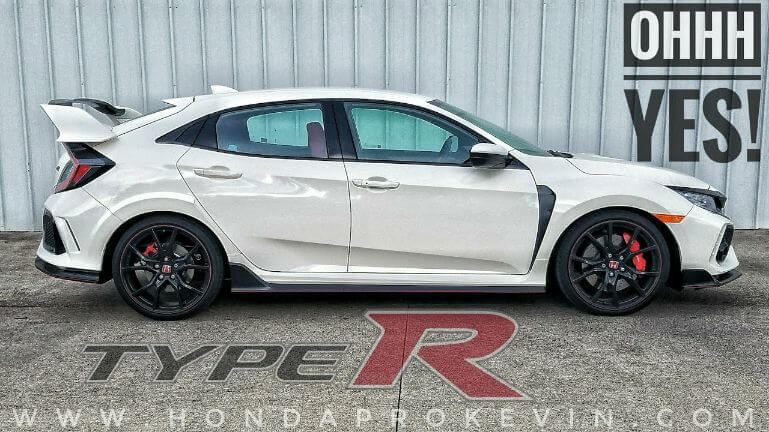 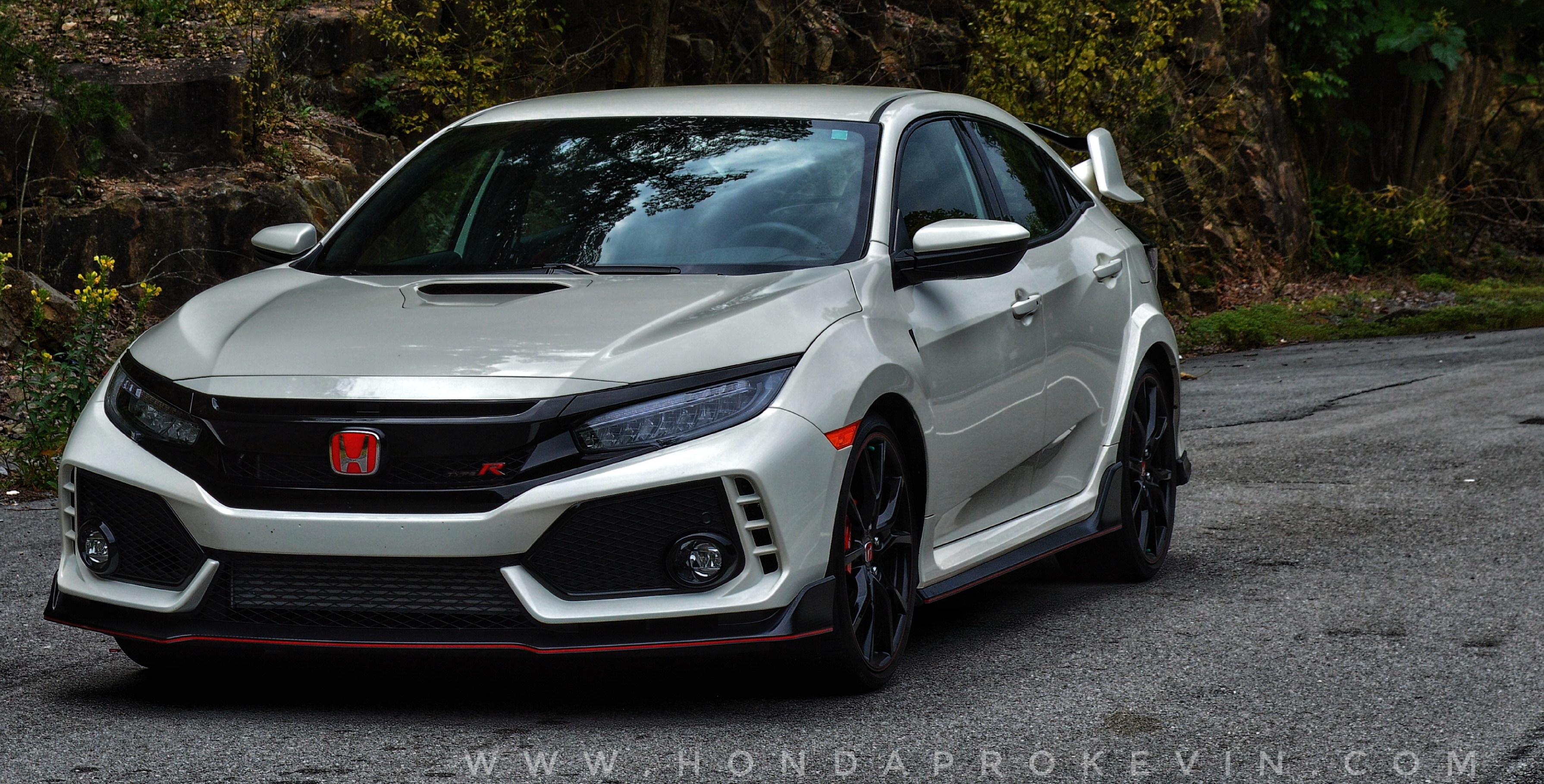 If you follow me on YouTube, Facebook, Instagram, Twitter, Google+ etc then you probably already know this but I haven’t posted anything ‘official’ here on the blog so I wanted to update you guys as to what’s going on in my life and regarding Honda. If you’ve followed me for a while then you probably know that not only am I a Honda motorcycle, ATV, UTV guy but also a big Honda car nut too and have owned as well as built countless Honda cars and at this time I still own an S2000. A car that will be buried with me when it’s my time to leave, I made the mistake of selling my first S2000 a few years ago and kicked myself every day after selling it. It took me almost a year of searching before I was able to find another S2000 with extremely low miles. 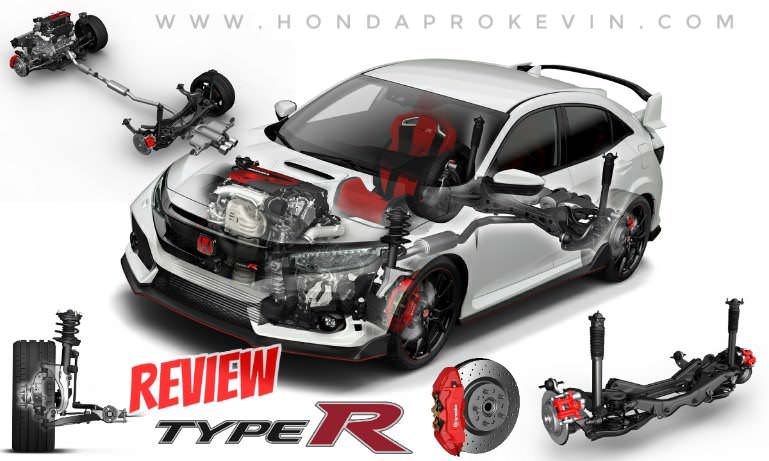 I’m starting to get off topic though so let’s get back to the topic at hand. As you can probably tell from the title of this blog post, I am the proud new owner of the record holding all-new 2017 Honda Civic Type R. I didn’t “need” this car by any means but who really “needs” anything? I do have a problem though, some call it an obsession haha. What’s the first step to solving your problem though? They say it’s admitting that you actually have one so I’m a step ahead! I’ve longed for the day of owning a Civic Type R since I was around 14-15 and stumbled across the EK9 first generation on the internet and in magazines etc. It has been a forbidden fruit though for any of us Type R fans here in the USA as it has taken 20 years for Honda to finally grace us with its presence on this side of the pond. To top it off, I’m all excited I will finally be able to own one after Honda made it all official that it was coming to the USA and that’s when the whole process turned from joy and excitement to pure aggravation with my blood boiling as it was like pulling teeth to actually get a dealer to sell me the New Type R without wanting to gouge me in not only dealer fees but they were also tacking in around $10,000 in additional dealer markup. It took me contacting 20+ Honda car dealers before I finally landed on a trustworthy dealer – Honda of Cleveland. I placed a deposit with them ASAP many months before the release and next thing we know, July had finally arrived and it was time to pick up my new baby!

Why is the new record-holding Civic Type R from Honda so special that people would jump through so many hoops to buy? That’s not an easy question to answer in just a few short words so I’m going to give you a link to check out that breaks down all of the nitty-gritty info and specs about it: Civic Type R R&D / Development etc – Click Here.

I won’t bore you guys with any more rambling on about it, I just wanted to post up the news for my fellow car enthusiasts that follow the blog too. I also wanted to let those that are interested in possibly buying the 2017 or 2018 Civic Type R in on what my future modification plans (shooting for 400+ horsepower) will be as well as my owner’s reviews and insight on the car as I put more miles on her etc. As I modify the K20C1 turbo engine in the Type R, I will also be strapping the car down on the dyno to get before and after numbers to keep track of exactly how much horsepower and torque performance gains we see. There’s such little information out there right now I was to create an as comprehensive guide on information that is possible covering my journey whether it be new Civic Type R parts like intake, down pipe, exhaust, tuning software to wheel / tire changes and everything in between. Gotta throw some “look pretty” parts in there too like carbon fiber pieces etc etc. I’ll also be logging all of the details and numbers when it comes to maintenance costs so you guys can compare numbers on the Civic Type R VS Si VS Sport hatchback etc. I will also be bringing you guys along for video action of the Type R at track days, autocross and some mountain run videos too. I will also be putting all of that from the videos into words as I still like to ramble and type my little mini novels that some of you might be used to from my motorcycle, ATV, UTV reviews. 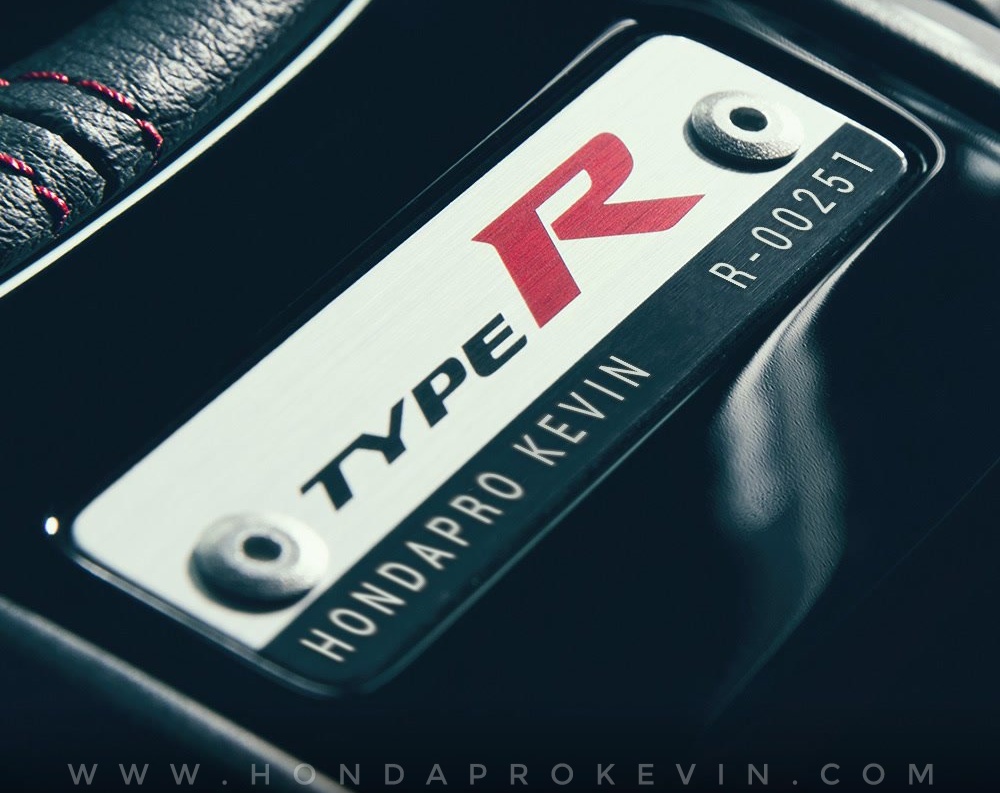 So long story short, if you’re interested in more Cicic Type R Turbo content, make sure to bookmark my blog and follow my on social media for updates too:

Opinions and Input? What do YOU want to see? | What kind of content would you guys like to see about the Civic Type R? I’m always up for suggestions and ideas… 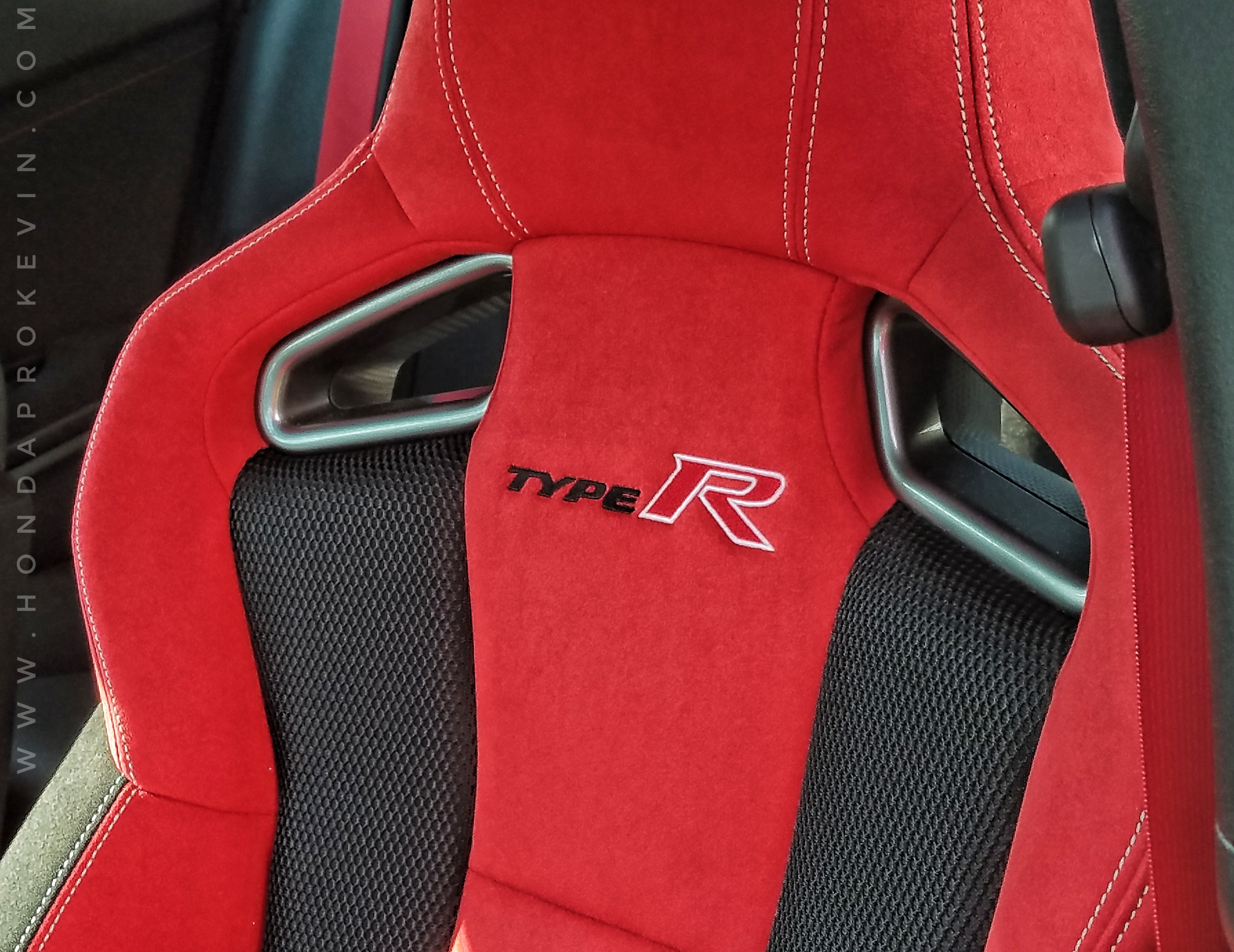