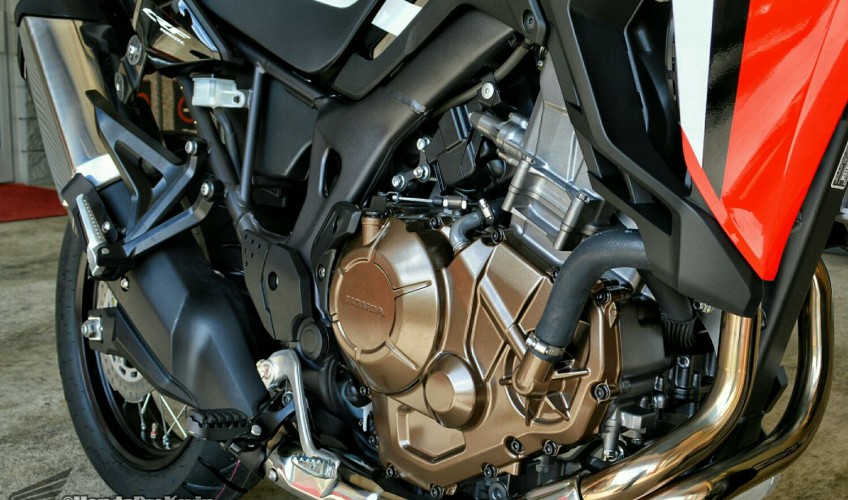 Remaining orders have been rescheduled for expected delivery in late August. Production has resumed and this timeline may improve. All order will be filled. Confirmed quantities won’t change, only expected delivery dates.

Example. My shipment that was scheduled to release the first week of June on the latest weekly update has now been pushed back to August 28th. I know it’s hard to be patient when this bike has had such an anticipated release, unlike any other Honda in many years. Honda is in the business of selling motorcycles so it goes without question they want the Africa Twin in customers hands yesterday. I can speak from experience after getting to spend some personal one-on-one time with this beast and it is definitely worth the wait. Coming from an unbiased guy that’s not really into adventure motorcycles, I was taken back with just how well this package has came together once you’re in the saddle and roll on the throttle… I won’t bore you with my opinion on the motorcycle in this post though as this was mainly just for updating you guys with the latest info because sometimes it can be difficult to get 100% accurate and exact details.

Have a deposit with your local dealer on an Africa Twin? Dealers receive updates weekly on CRF1000L scheduled release dates…

Questions on this latest update that Honda released today, May 25th 2016? Comment below and I’ll try my best to help out in any way possible.