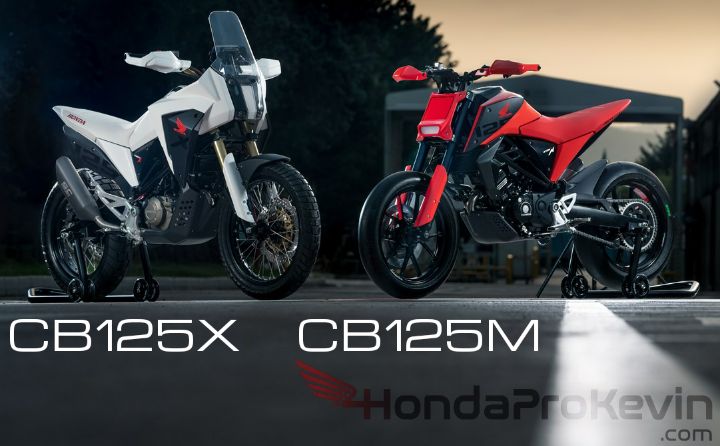 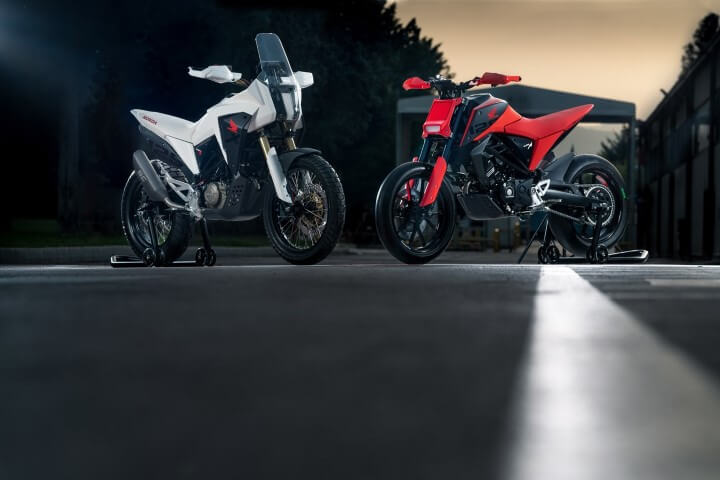 For the fourth successive year, Honda’s stand at EICMA – the world’s biggest motorcycle show – will feature some futuristic machines in its ‘Design Studio’ area. This year they are showcasing two new 125cc design studies by Honda’s R&D center in Rome: the CB125X and CB125M, both of which take the new CB125R as their platform. Check out all of the latest New Motorcycle News from EICMA by Clicking Here.

The 125cc segment of the market has enjoyed a renaissance in recent years, with 25% growth in the European market in 2018; the concept models, designed by Project Leader Valerio Aiello and his team, offer two very avant-garde takes on this 1/8 liter class. The 125cc motorcycle segment in the USA has seen incredible growth too with their basically being a non-existent market prior to Honda releasing the Grom 125 in 2013 followed up by the Monkey 125 and Super Cub 125 in 2019. Honda is definitely betting on this market to continue to grow worldwide and personally I’m excited at the thought of it. If you had asked me prior to 2013 if I thought their would be a surge in 125cc bikes, I would have told you that your’e crazy. If you had told me back then that I would buy a Grom personally back in 2013, I would’ve really thought you were insane haha.

The CB125M is a naked street-focused machine in brilliant red, with more than a hint of ‘super-motard’ in its design. The futuristic lines are minimalist and ultra-sharp, with a seat section that runs seamlessly into a short, high tail, and a minuscule LED headlight. 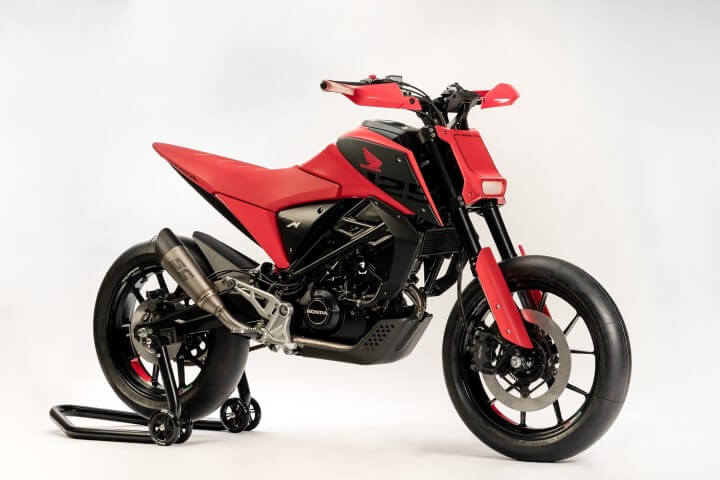 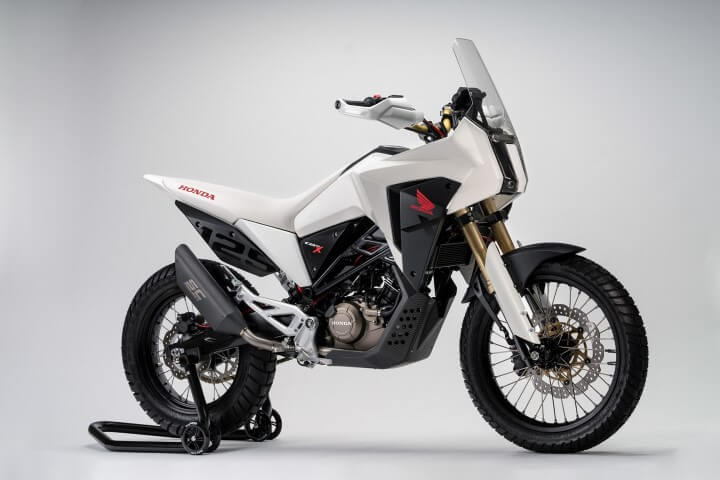 The all-white CB125X, meanwhile, is clearly an adventure-focused ‘X’ model, with a multitude of chiseled lines and solid surfaces that bring to mind the world of science fiction. The lines are both athletic and clean, while the seat and frame meet seamlessly in a forward-leaning stance that gives an aura of aggressive dynamism.

The front of the CB125X is remarkable for its three lights: one central and one tucked inside each side fairing, to give an added sense of safety in addition to a unique appearance.

Both models are sure to spark the imagination of younger visitors to the world’s largest motorcycle show, as they consider the many possibilities of a life on two wheels.

Opinions? Thoughts? Would you guys like the idea of Honda building something similar to these bikes? Another thing I’m curious on, if Honda was to make the CB125M and CB125X into a production motorcycle – what would you pay for them?