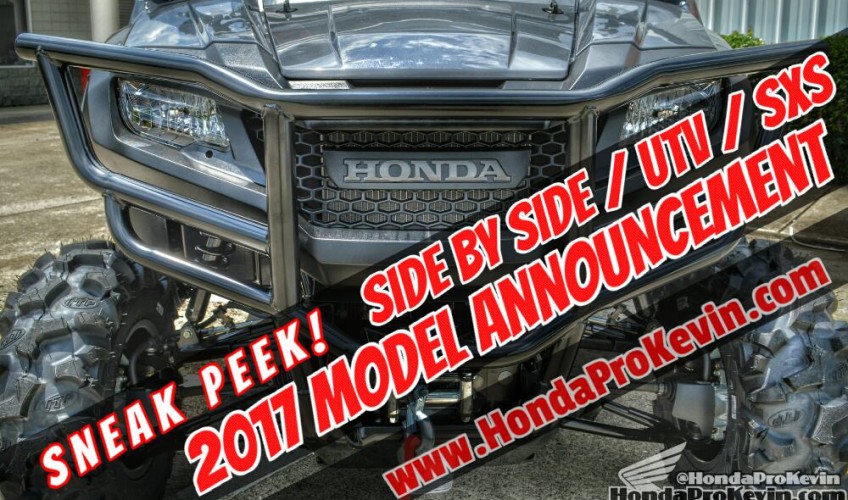 – 2017 Honda Side by Side News / Model Announcement Update – 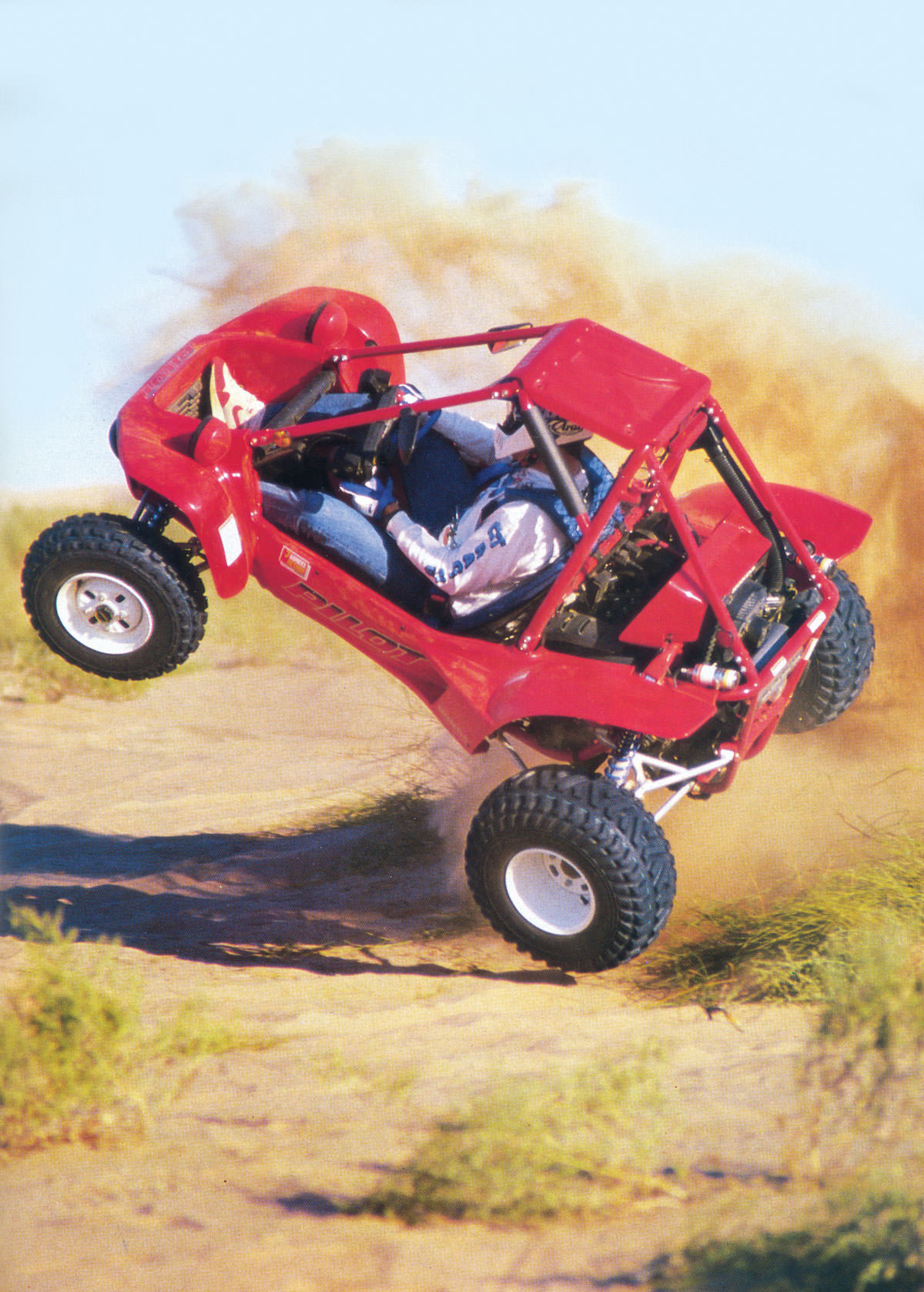 Is a 2017 Honda sport side by side coming? Will the Pioneer 1000, 700 or 500 get changes for 2017? Those questions are just a couple of questions that many people across the internet have been asking as of late. I’ll dive into my opinions on that further down in this post… The one big question making its way around the internet is one that I can answer. What question is that? This one:

I don’t see any big Pioneer 1000 changes coming for 2017 since this model was just released for 2016 and Honda will want to recoup the R&D costs from building that machine before they find it worth-wild to throw it back under the knife with a lot of tweaks and changes. Different model variations of the Pioneer 1000 isn’t too far fetched though as they can capitalize on already having the platform there but with making misc changes to bring even more people into that models market share.

Will we see a 1000 cc sport side by side from Honda that goes against the ‘Pioneer 1000’ nameplate? That’s the million dollar question right now that Honda is doing a very good job at keeping under wraps. The only thing we have to add to the rumors that have no real solid footing is that Honda has filed patents for side by side / UTV / SxS models with long-travel suspension that leads you to think they have something in the works. Honda has the resources to build the baddest and most reliable sport side by side on the market but the big question is – do they want to? They don’t ‘have’ to by any means as their side by side model lineup with the Pioneer 500, Pioneer 700 model variations and Pioneer 1000 model variations are stealing more and more of the side by side market share month after month from Polaris, Yamaha, Can-Am, Arctic Cat etc. Deep inside, I really hope they feel the need and or want so-to-say to go toe-to-toe with them. I want to see Honda release a 2017 sport side by side to battle against Yamaha with their new YXZ1000R & YXZ1000R SS as well as the Polaris RZR 1000 Turbo and the multitude of model variations it has. 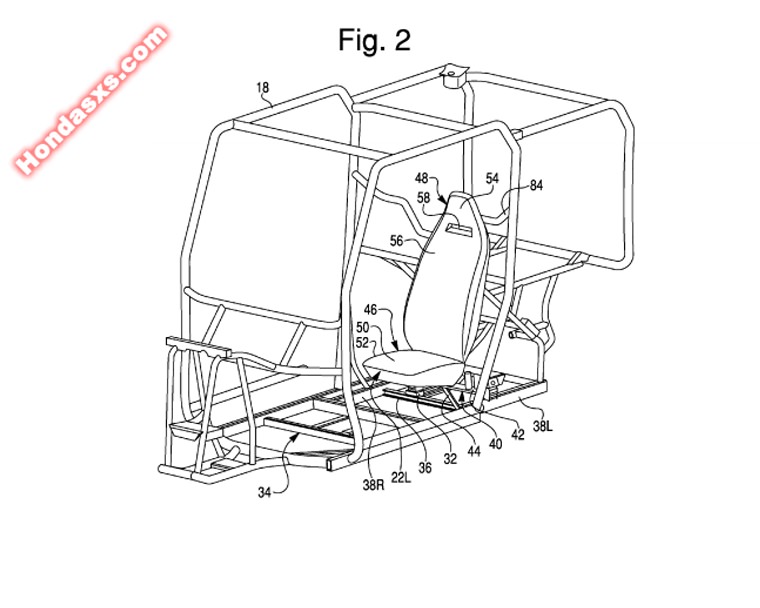 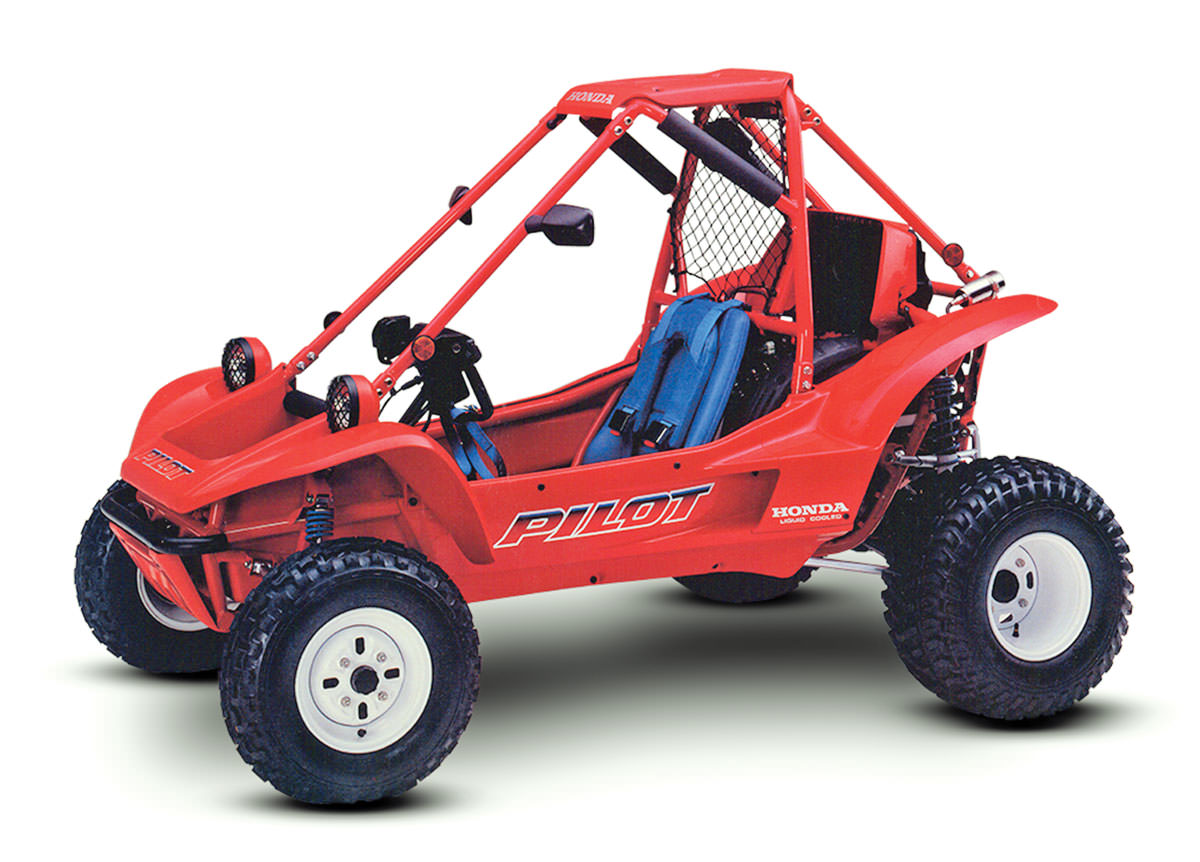 Anyone remember the Honda Odyssey that started production in the late 1970’s? How about the Honda Pilot that ran into the early 1990’s? Why am I mentioning these models? Honda has filed some interesting patents showcasing a single-seater ‘side by side’ / UTV / ATV similar to those old-school models. If you’re not familiar with those older models from Honda, you may be more familiar with the Polaris ACE as that is basically what the Odyssey / Pilot were but only decades ago. Could Honda be working on something similar to that to steal that market share away from Polaris with the ACE and bring it home where it started more than 30 years ago? 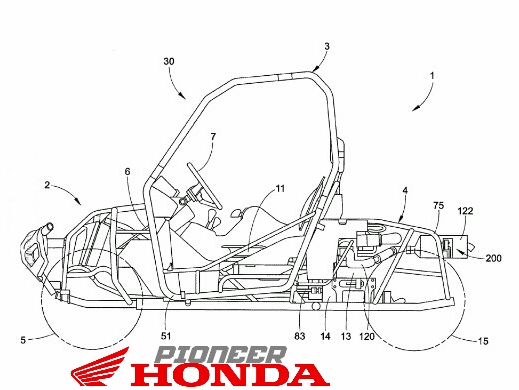 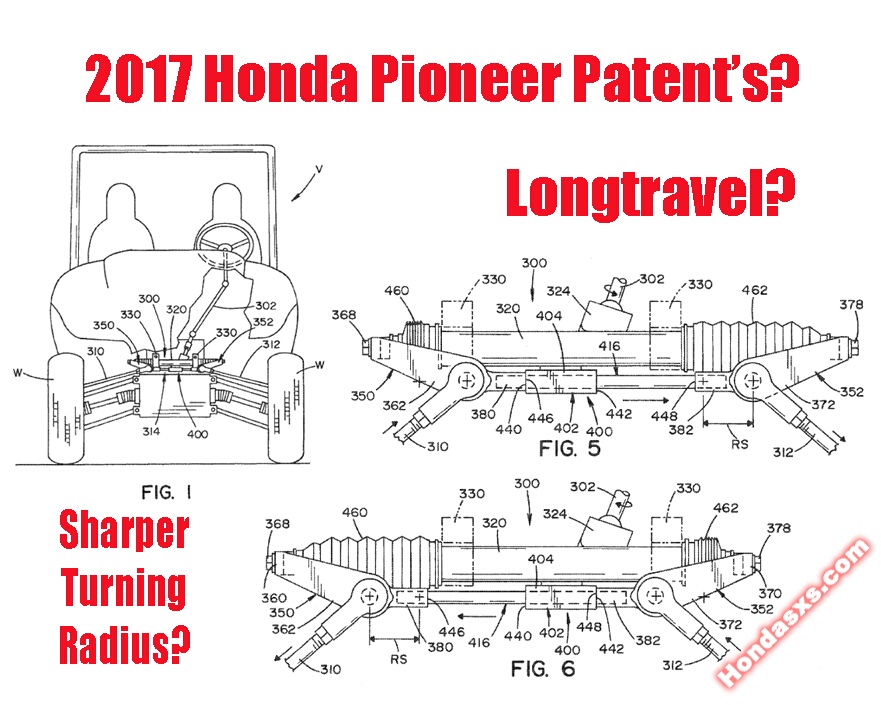 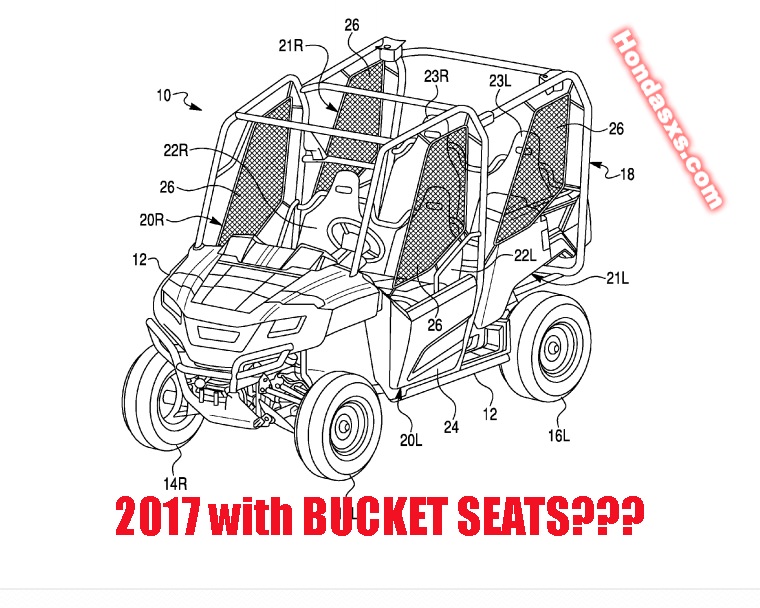 There’s a lot of rumors and speculation floating around out there. Who and what will be battling it out in 2017 / 2018 side by side comparisons with Honda VS Yamaha VS Polaris VS Kawasaki? We as consumers WIN when manufacturers get into battles like this as we get the latest and greatest technology they have to offer! All I know is I’m excited to see what the future has to offer and times have never been better if you’re into the side by side market…

Let’s go back in history a little bit since I mentioned some of Honda’s old school models like the Pilot and Odyssey. These things were truly ahead of their time when you think about… Here’s a couple of pictures of the Odyssey 250, Odyssey 350 and the Pilot 400: