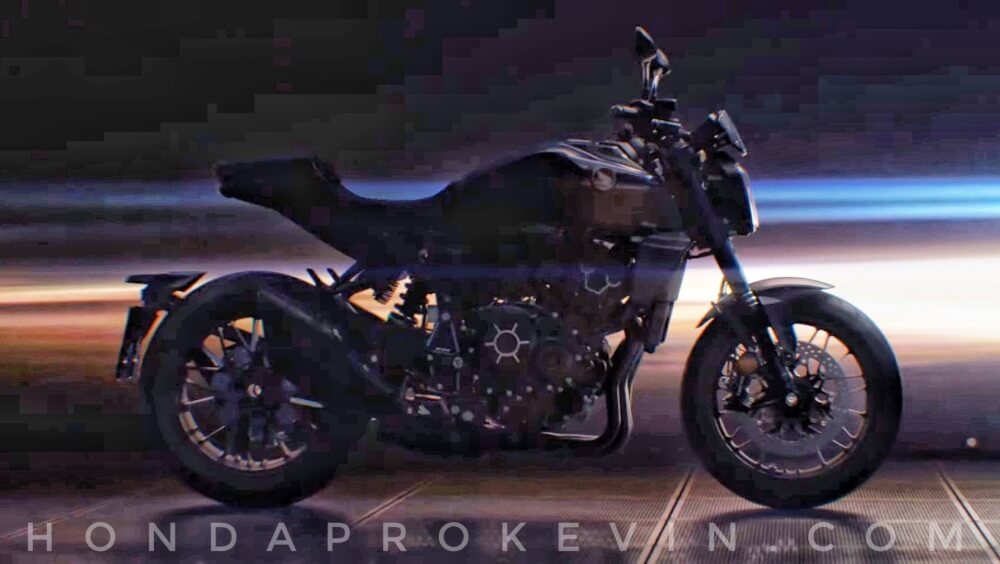 We’ve been talking about this bike for years now, well before it became the production bike we know of today. This new design direction for the CB1000R originally released as the “Neo Sports Cafe Concept” and then transformed into what we know currently. Even though it’s only been in production with its current form since 2018, Honda thought it was time to throw some tweaks at the CB1000R and now they’re teasing us a little bit here with what’s to come. Here’s a few pictures highlighting some of the new changes to the 2021 CB1000R…

I’m looking forward to this reveal! What do you guys think? The 2021 CB1000R Announcement Date / Release Date is scheduled for November 10, 2020. Mark your calendars and follow me on Facebook, Instagram and Twitter for instant updates as they’re released on the new 2021 Honda CB1000R Neo Sports Cafe!