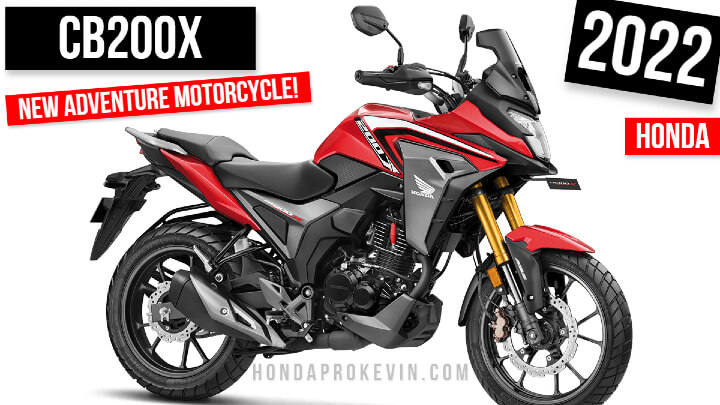 Honda makes a ton of models that will never see the light of day here in the good ole US of A and this is one of those… It’s the 2022 Honda CB200X that was just unveiled in India.

Now, some of you may be asking – why am I talking about this if it won’t be sold in America? …and my answer to that is, because I think it’s cool! Different models from around the world have always fascinated me and some of them end up making their way to the USA later on in their life and it’s cool to track them throughout the process. We won’t be doing a deep dive on it like we do with other models, I just wanted to share the model with you guys though and touch on a few highlights of the bike. 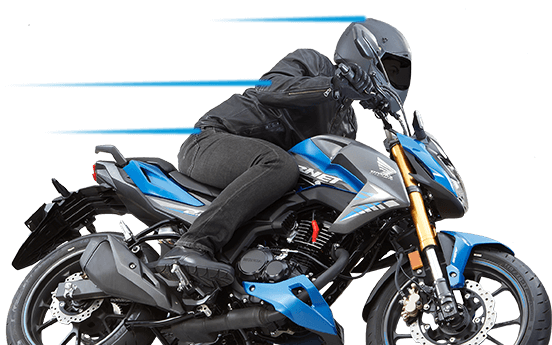 The CB200X is built around the Hornet 2.0 engine and chassis, yet another model we don’t get here in the states. The CB200X has a 184cc air-cooled, single-cylinder engine that pumps out a ground shattering 17 horsepower at 8,500 RPM and 12 ft/lb TQ at 6,000 RPM and is packing a 5-speed transmission. If I’m being honest, 17 horsepower out of a 184cc engine isn’t too shabby and plenty enough to get you moving down the road with its 324lb curb weight. It could definitely stand to be a little lighter but we have to keep in mind that this bike is built to a budget, it was never designed to be the lightest 2022 adventure motorcycle on the market.

The CB200X is also one of the few bikes that you can connect to via Honda’s RoadSync Bluetooth app to your smartphone. It has LED turn signals built into the hand guards, which is something that needs to make its way across Honda’s model lineup. You have a 21″ wheel up front and a 17″ rear wheel with ABS up front as well.

Your thoughts? All in all, I think it’s a pretty cool little bike that has some features we need to see transfer over here to the USA. What do you guys think about a smaller adventure motorcycle like this? We now have a Honda CB200X, CB400X and CB500X but only the CB500X is for sale here. Would you like to see Honda bring some of these smaller motorcycles over here?

Also, since we mentioned the CB500X above and the CB200X is the smaller sibling. Check out the latest sneak peek info on what changes are coming to the new 2022 CB500X from Honda below…