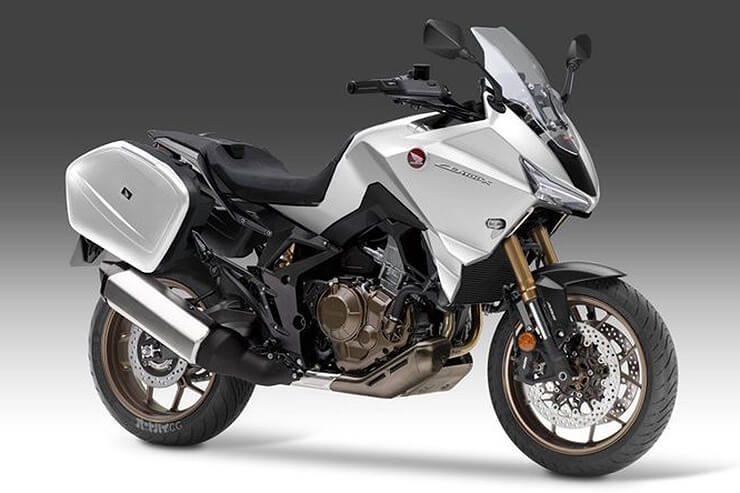 Could a new Honda CB1100X adventure motorcycle be on the way in 2021 as a 2022 model year bike? Definitely! We know Honda loves to use the same engine or variations of that engine in multiple models, it helps cut down on R&D costs which in return lets Honda play around with offering new models but without quite as high of a gamble. There’s not as much on the line for that bike to be a homerun so-to-say. This 1084 cc engine, which we call an 1100 is now being used in the Rebel 1100 that was just announced here and I don’t think Honda’s done with it. Keep in mind they also use that same engine platform in the Honda Pioneer 1000 model lineup, Talon 1000 lineup and of course the older Africa Twin 1000 that is now the Africa Twin 1100.

What is hot right now? Adventure style motorcycles. If Honda can take that engine from the Africa Twin and throw it in a different package, make it more like an ‘Adventure Touring’ bike unless the Africa Twin that is slightly more aggressive – it might just turn out to be a seller. Could it be a replacement in the model lineup for the outgoing VFR1200X CrossTourer that was discontinued a few years back? A lot of people love the CB500X but want something with a bit more power, this would definitely tick that box with the CB1100X making about double the horsepower. Another thing a lot of CB500X customers have been wanting is an automatic DCT transmission, this CB1100X would have an optional DCT automatic transmission so it ticks even more boxes for possible customers.

Can Honda keep it affordable though? That’s the big kicker in my opinion. I think they can, they sort of proved that with the Rebel 1100 and its aggressive entry at $9,299 which uses this same engine. However, the CB1100X would need some more expensive parts that a cruiser like the Rebel 1100 doesn’t need. One being the brakes, you’ll see a single caliper setup on the Rebel and you just can’t get away with that on the CB1100X. When you start to add in some stuff like that, it’s easy to see how the CB1100X could creep up above the $10,000 mark.

I think if Honda can keep it around the $10-11,000 price point these will do well. If we start to creep up higher than that, it might be difficult to move a lot of these. What do you guys think? Do you want to see Honda release the CB1100X in the USA? In Europe etc? Honda’s not done filing patents on new motorcycles and just like the new Rebel 1100, we’ll be following this model from before it is announced until we can officially say that this new motorcycle is on the way for 2022. Is this 100% what the bike will or would look like? No. This is what a Japanese magazine AutoBy thinks the bike will look like based off of some of the recent patent documents filed by Honda that we discussed earlier this year. Keep an eye here on the blog for updates and also on my social media at Facebook, Twitter and Instagram for more… 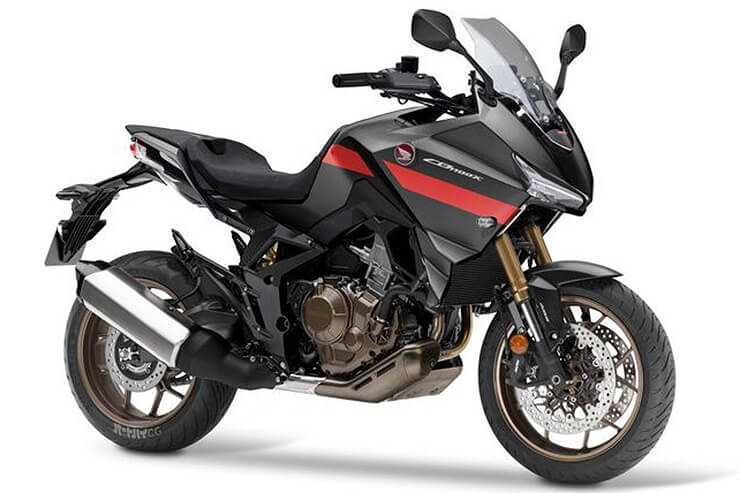