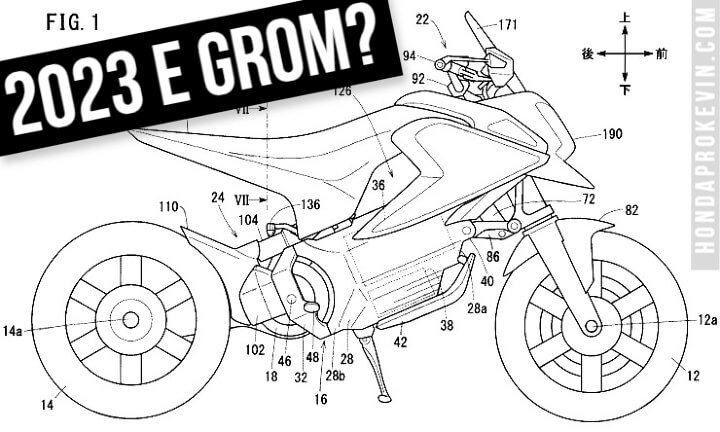 – New electric Honda motorcycle patents released showing that e-bikes from Honda… are on the way! –

We’re back on another touchy subject and that’s electric motorcycles, specifically electric motorcycles from Honda for the very near future in 2023 and beyond. We’re always following new patent releases whether it be for motorcycles, ATVs, UTVs or scooters as you can always get an idea as to what technology will or might be trickling down the grapevine soon. Sometimes it all means nothing though and the bike or tech in those patents will never come to fruition or it’ll just be a concept motorcycle and not a production bike.

What is this though? 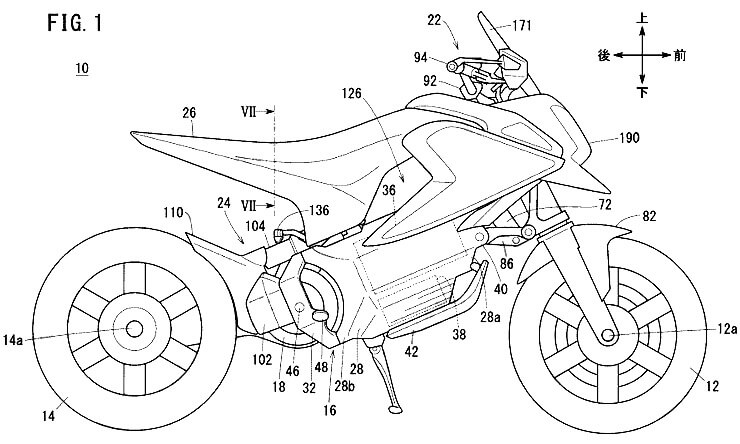 It looks like Honda took the Grom and mashed it up with the NC750X and then plugged it into an electrical socket and bam!

In all seriousness though, it’s not just a Honda Grom with an electric motor crammed in there. It’s an entirely different chassis but still based on that small “miniMOTO” theme that Honda has been going for with the introduction of the Grom back in 2013 and followed up by the Monkey and CT125 models.

The suspension is really out there in left field on this electric motorcycle too as it has the Gold Wing style double wishbone design with a monoshock mounted to the front of the battery box. 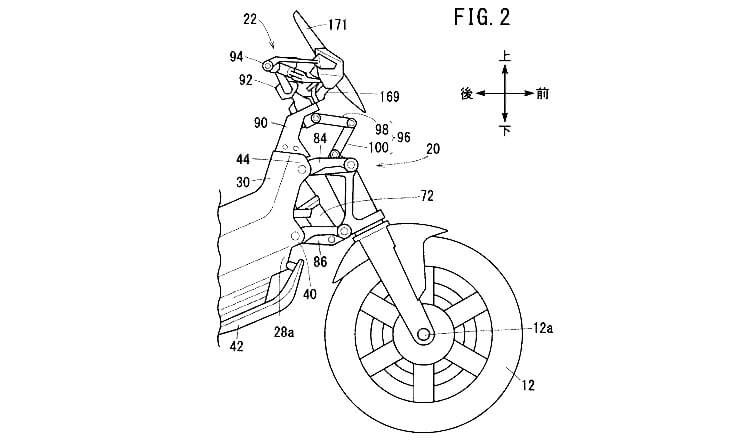 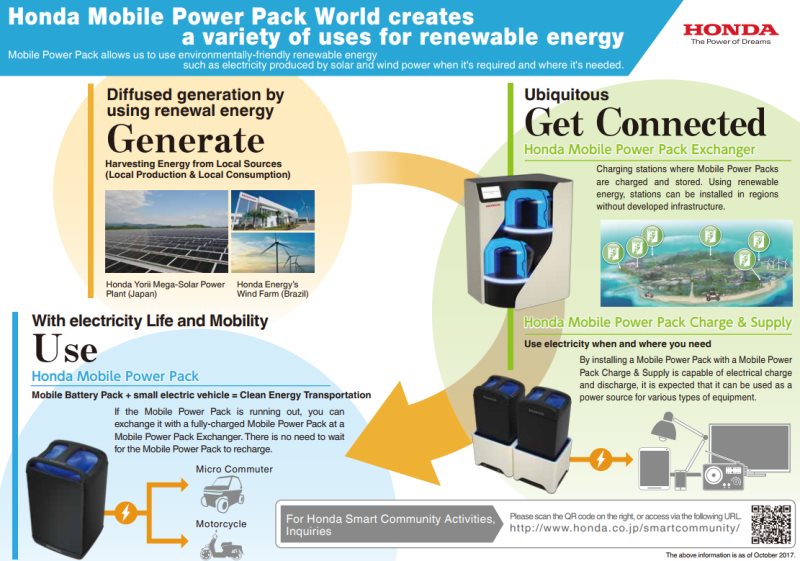 When it comes to batteries. It looks like this should use the same swappable battery system that they have been developing in other corners of the world for the PCX Electric scooter. Then once you add in the fact that Honda is teaming up with Yamaha, Kawasaki, Suzuki, Piaggio and KTM to establish a standard for batteries. 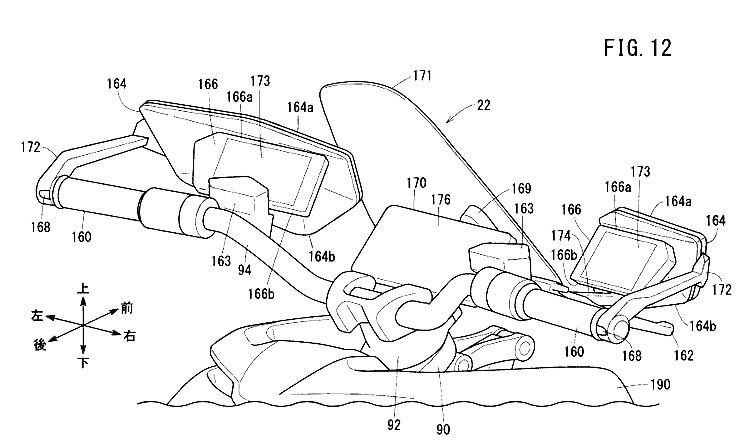 There are some cool details that definitely aren’t production bike ready and more of what you’d see on a concept motorcycle. The handguards have TFT screens in them that replace your mirrors with tiny rear-facing cameras in the bar-ends. Then you also have the sear which looks to be some type of plastic mesh material instead of, you know the usual – some sort of foam etc haha. 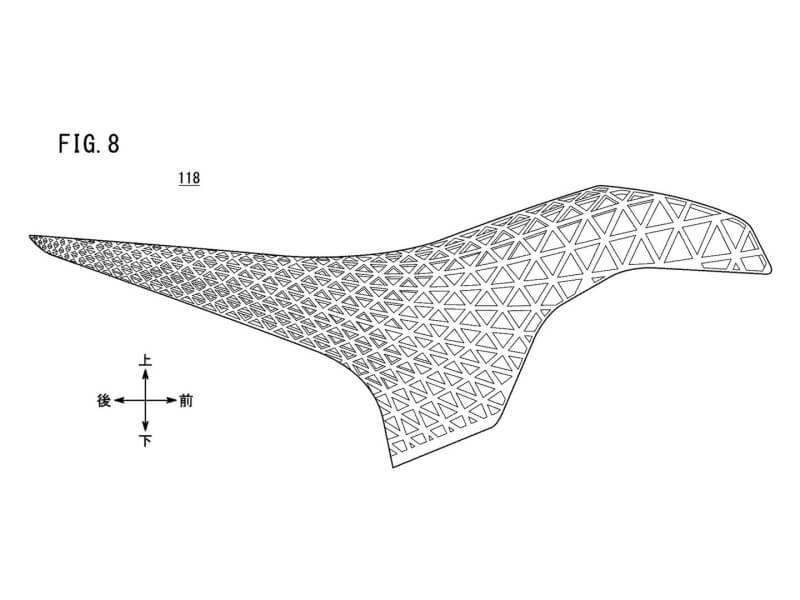 What do you guys think about this possible new electric mini bike from Honda? What does an electric motorcycle have to offer you over an internal-combustion engine motorcycle to buy it instead? Let’s take styling out of the question. If Honda built an electric Grom that looked identical to the standard Grom and had the exact same performance figures etc and was the same price – which would you buy? While Harley’s plan of attack with electric motorcycles was shooting for the moon with an uber-expensive model, it’ll be interesting to see how Honda’s luck fares with what looks to be them shooting for a cheaper – smaller model. 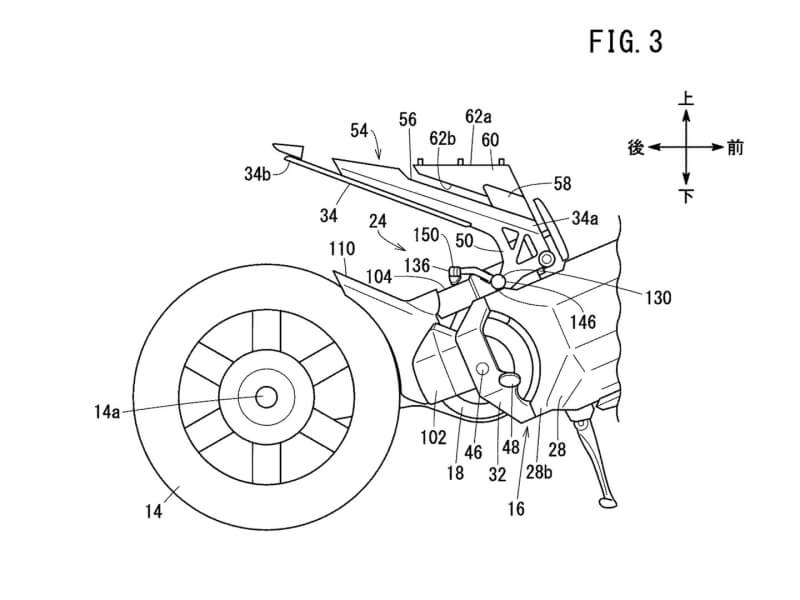 To me, all of it’s going to be interesting. I don’t ever want to see the day where our engines are outlawed but I am curious to see how people take to electric toys in our world. How well sales do, how much R&D by the manufacturers are actually put into it compared to the automotive industry etc. How it’s all split up between the motorcycle and scooter side of things to going electric with their other powersports units like ATVs and side by sides etc. On that final note, here’s a video I found interesting this morning. Yes, it’s not Honda but it’s Honda’s competitor in many segments and it talks about Polaris going electric and all of that fun stuff. Let me know what you guys think down in the comment section below….

Here’s an old article from 2018 where Honda was discussing swappable batteries for their electric motorcycles, scooters, side by side and ATV models etc. Click here or on the picture below. 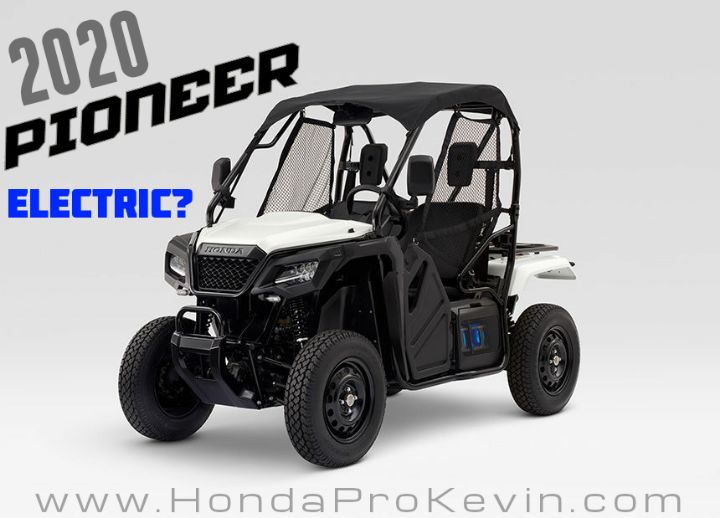