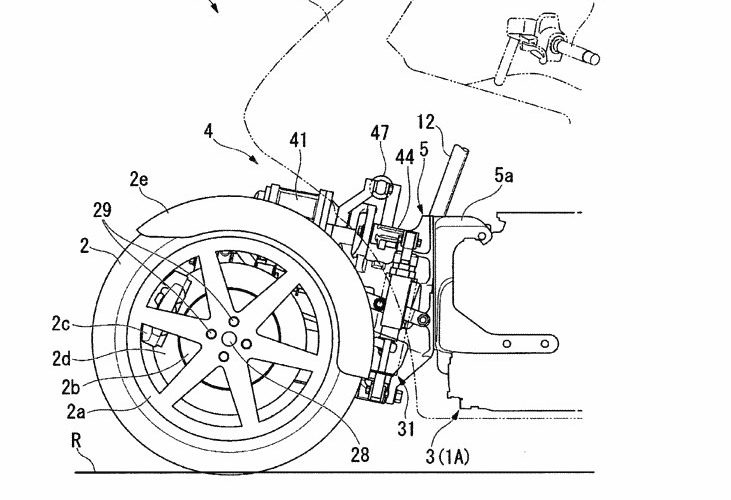 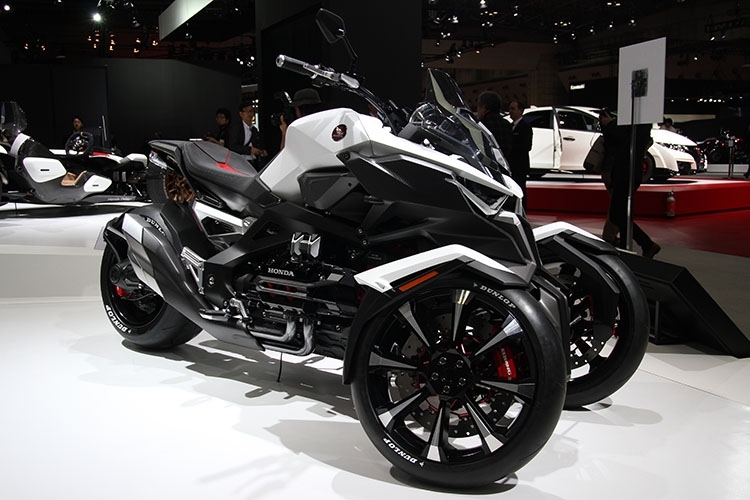 I was doing my weekly digging through patent documents last night to see if there’s anything new in the works from Honda that we might see on 2017 – 2018 motorcycles, side by side, ATV models etc. If you follow some of my past blog posts, you’ll see that some of the patent documents I’ve posted as a “sneak peeks” did turn up a little later as production models and or they used the technology from those patents in current motorcycles, side by side, ATV etc models. 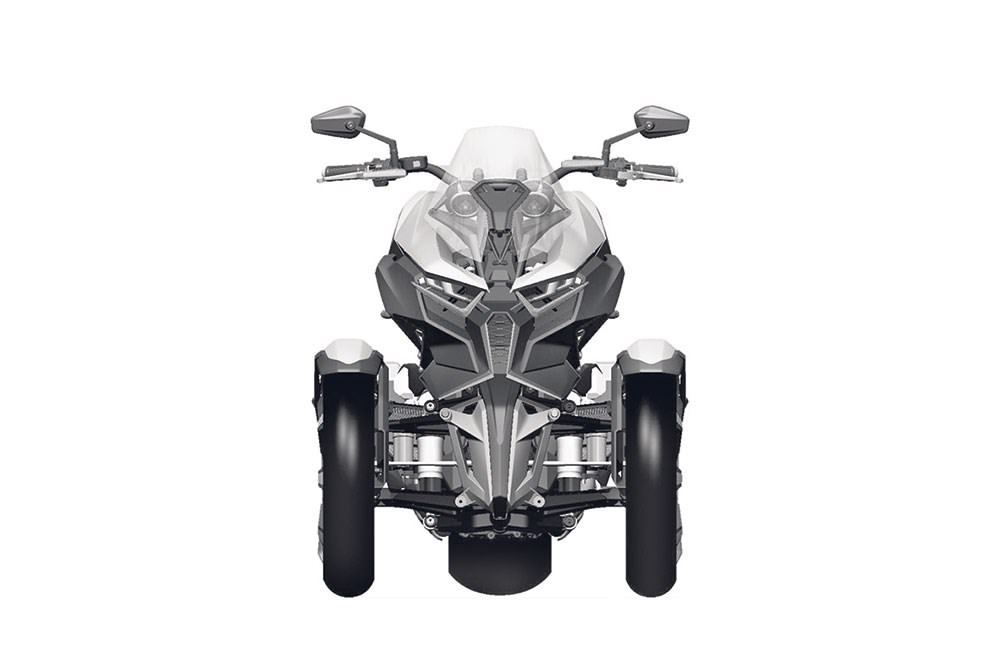 Honda has just filed for new patents (pictures below) on this crazy looking bike in regards to how the front suspension leans when turning as well as even more new technology that Honda plans to bring to the NEOWING. Could we see this reverse 3-wheeled trike / motorcycle release in 2017 or 2018? Only time will tell, I for one, am excited to see how this project comes together as Honda is missing a huge hole in the market right now with people that want a trike. Honda has made it clear in the past that they won’t build a “typical” trike with 2-wheels in the back and one-up-front like all of the aftermarket kits you see out there for the Gold Wing and every other motorcycle on the planet. The NEOWING project is how they can dive into the trike market for 2017 and beyond without having to have flashbacks of the 1980’s where their first 3-wheel trikes were banned. It’s still a big “IF” when it comes to whether or not Honda will manufacture this bike, just because they file patents, sadly, doesn’t mean that we’ll ever see that bike in production form. Then of course it could end up being a production bike or they could just use the technology from those patents on something that doesn’t even remotely look like that particular model etc. 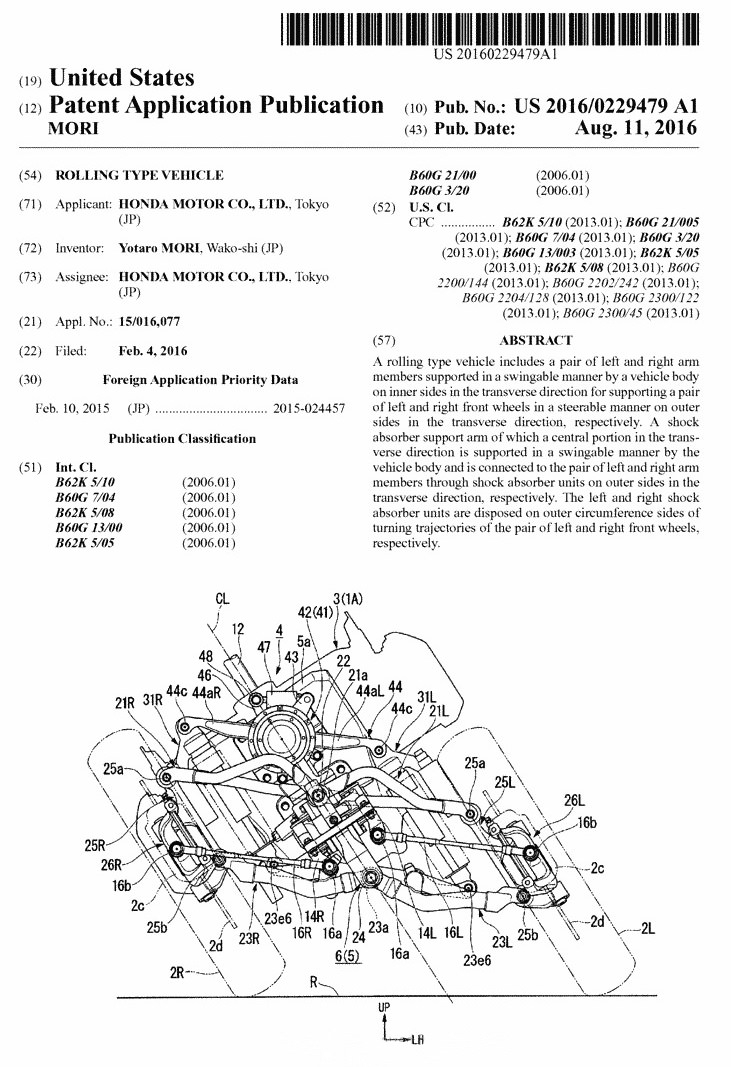 All in all, it’s going to be an interesting year for Honda in 2017 and 2018 when it comes to new motorcycle models, side by side models, ATVs, scooters etc. I’m glad to see the powersports market booming again after everything tanking when the economy fell to pieces, when models aren’t selling then the manufacturers are scared to spend money on R&D to bring out to new models – so it’s a win win for everyone now that our toy industry is back on track!

The 2016 Tokyo Motor Show & EICMA shows should be real interesting this year… Will Honda officially release the NEOWING as a production model? Can’t wait to find out and thankfully those shows are only a couple of months away!

More 2017 / 2018 Honda Motorcycle News will be posted up in a couple of hours on an entirely different model. Check back in a couple hours.