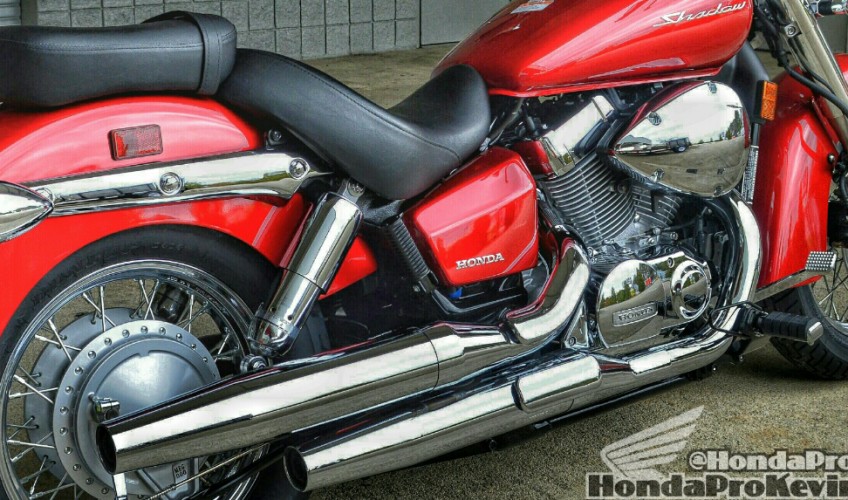 Some models within the affected VIN range were previously recalled to replace the bank angle sensor. This is a new recall for a different type of failure.

How will you know if your model is part of the recall and falls into the VIN range? You can enter your VIN # on Honda’s Recall Information website here.

During the month of January 2016, Honda will mail a letter to all owners of affected motorcycles informing them that their motorcycle is being recalled for a safety related defect. The customer will be made aware of the safety risk and advised to have a Honda dealer replace the bank angle sensor.

Have any questions? Ask below in the comment section and I’ll help out as best as I can.