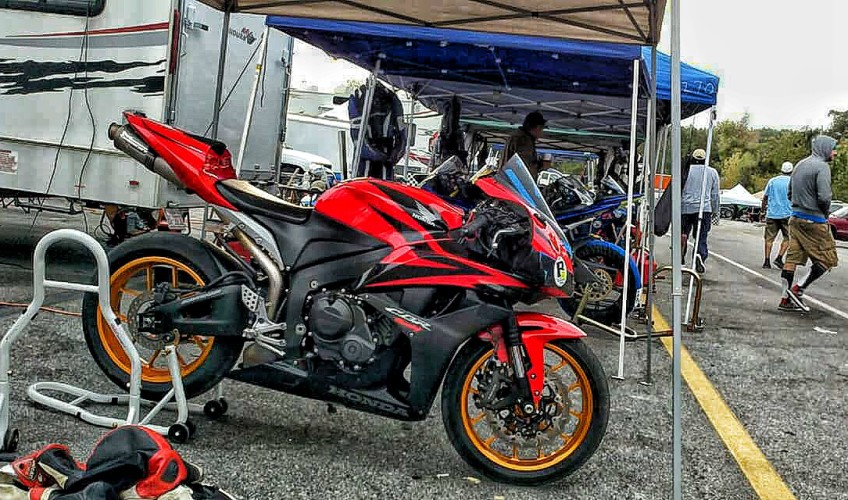 – Let’s see your bikes! Post a picture of your baby below… –

I’d guess that the majority of my readers ride… Otherwise, you probably wouldn’t be here on my blog. Well, unless you’re researching motorcycles, scooters etc and are looking to buy a new bike in the near future. Don’t worry my ATV & Side by Side readers, if we have enough participation this go-around we’ll let you guys show them off next.

Let’s do something fun and see what everyone rides! Also, just to mix it up a little bit… Post up the next motorcycle you want to purchase too!

I’ll kick it off with a couple of my current motorcycles. They’re nothing special but here they are below. One of them isn’t mine per say as it is my son’s but it’s in my garage so I’ll include it haha. 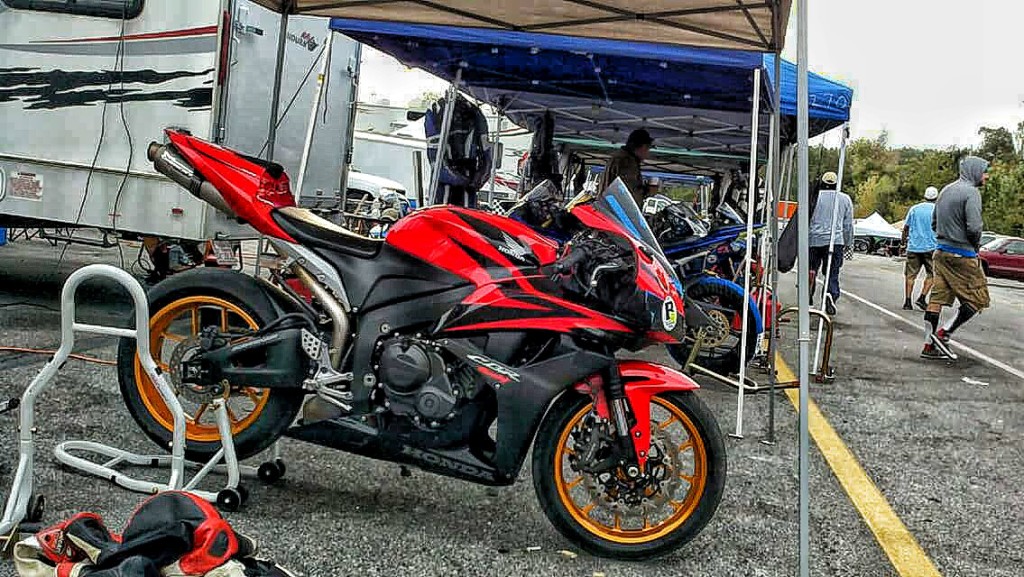 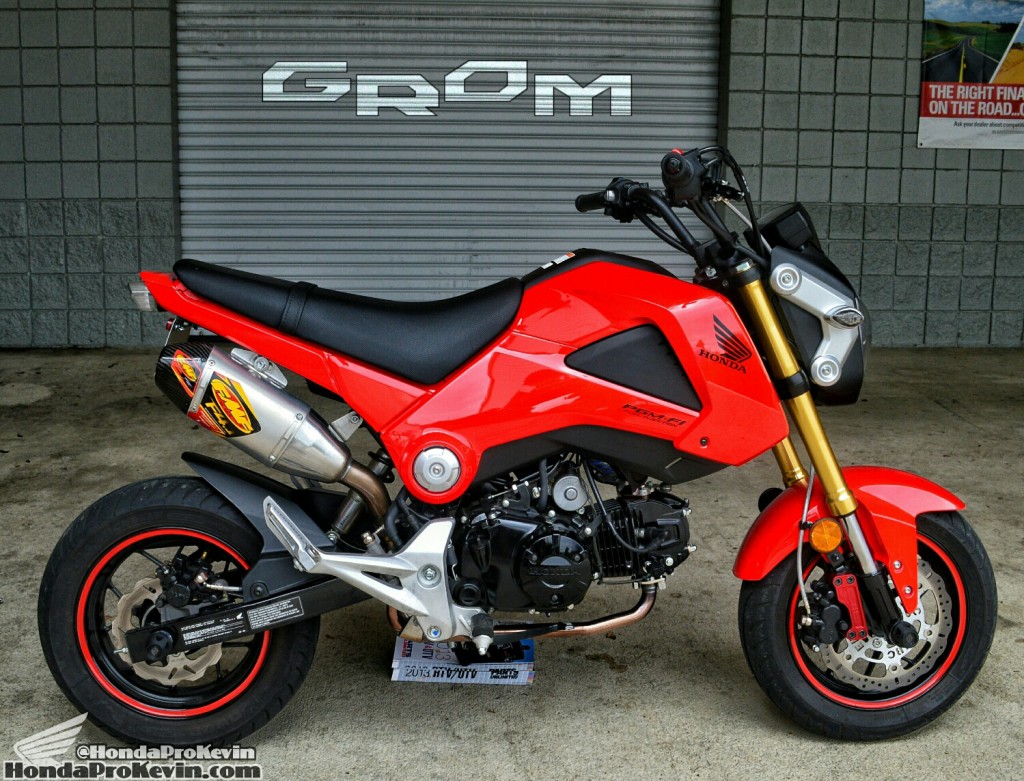 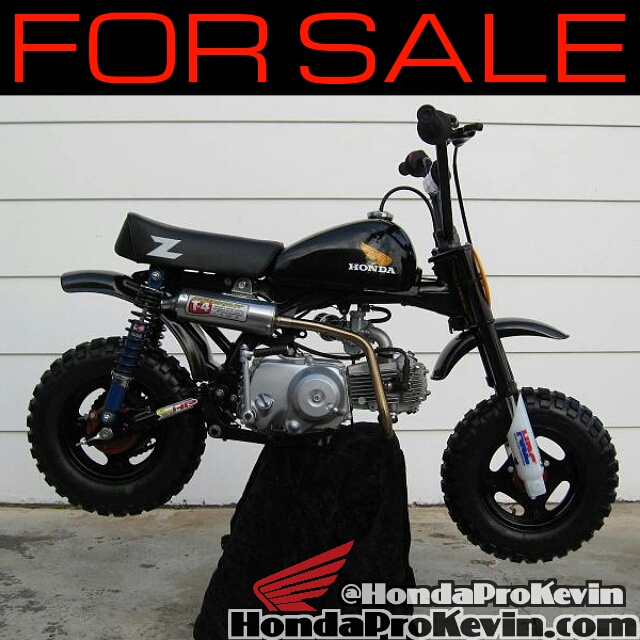