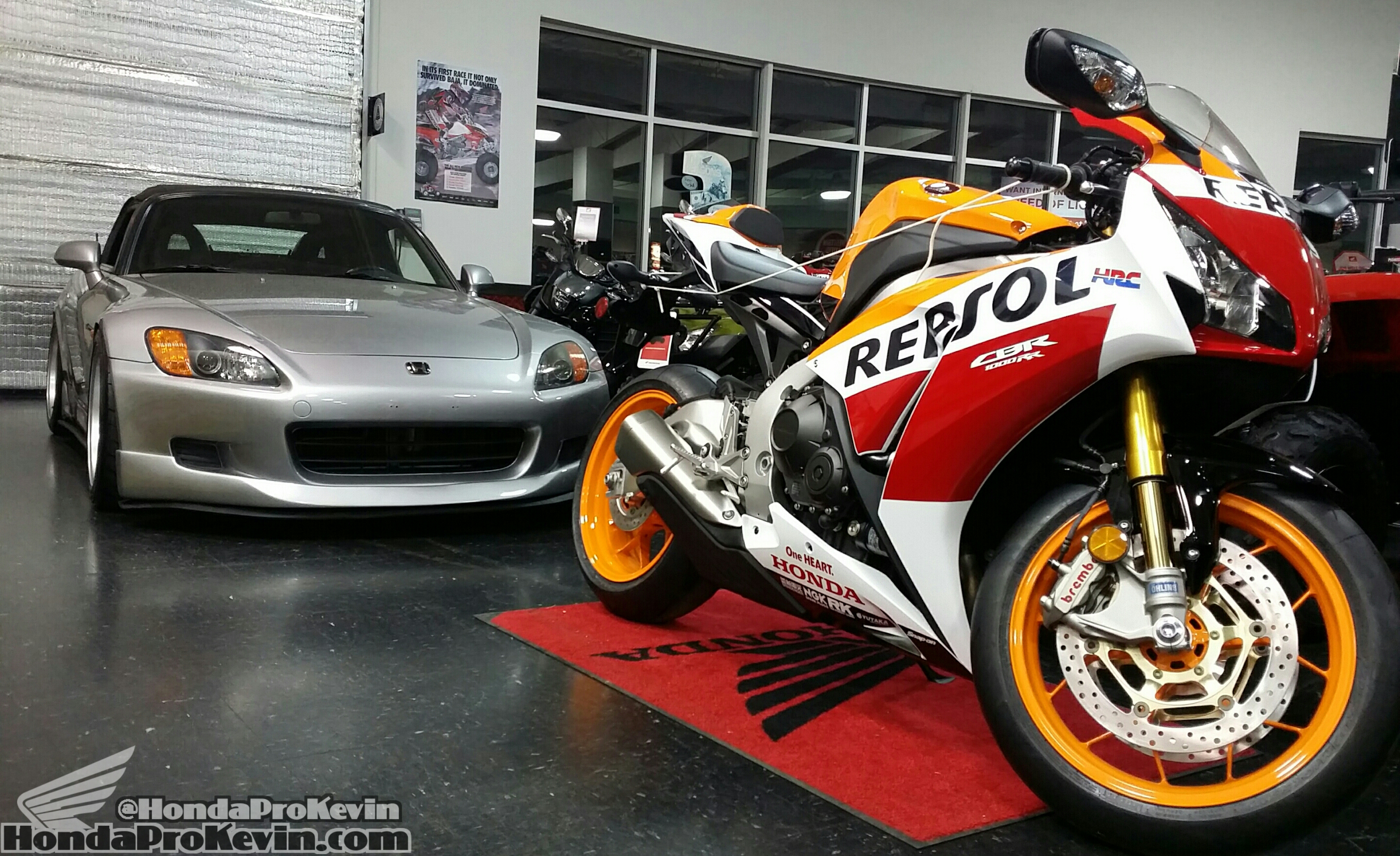 It’s hard to think of any other two Honda’s that have rolled off the production line the last two decades that are more of a “pure”machine than the Honda S2000 without its nanny electronics and its two-wheeled cousin the CBR1000RR SP. Both of them showcasing the best of what Honda had to offer. I may be a bit biased though haha.

The only thing better than ringing my CBR through the gears is listening to the masterpiece of an engine, the F20C, at 9,000 RPM. I’ve never been a convertible type of guy and wouldn’t own one without it being the S2000 but with the top down to where you can hear the engine scream is like a mechanical symphony that only Honda knows how to conduct. If you’ve never had a chance to hop behind the wheel of one, you must! It’s the closest thing to being on two-wheels that you can get to while being on four-wheels

Just had my S2000 detailed by THC Concepts in Chattanooga, TN and had to snap a picture of her as I tucked her in for the night with the 2016 CBR1000RR SP Repsol Edition. 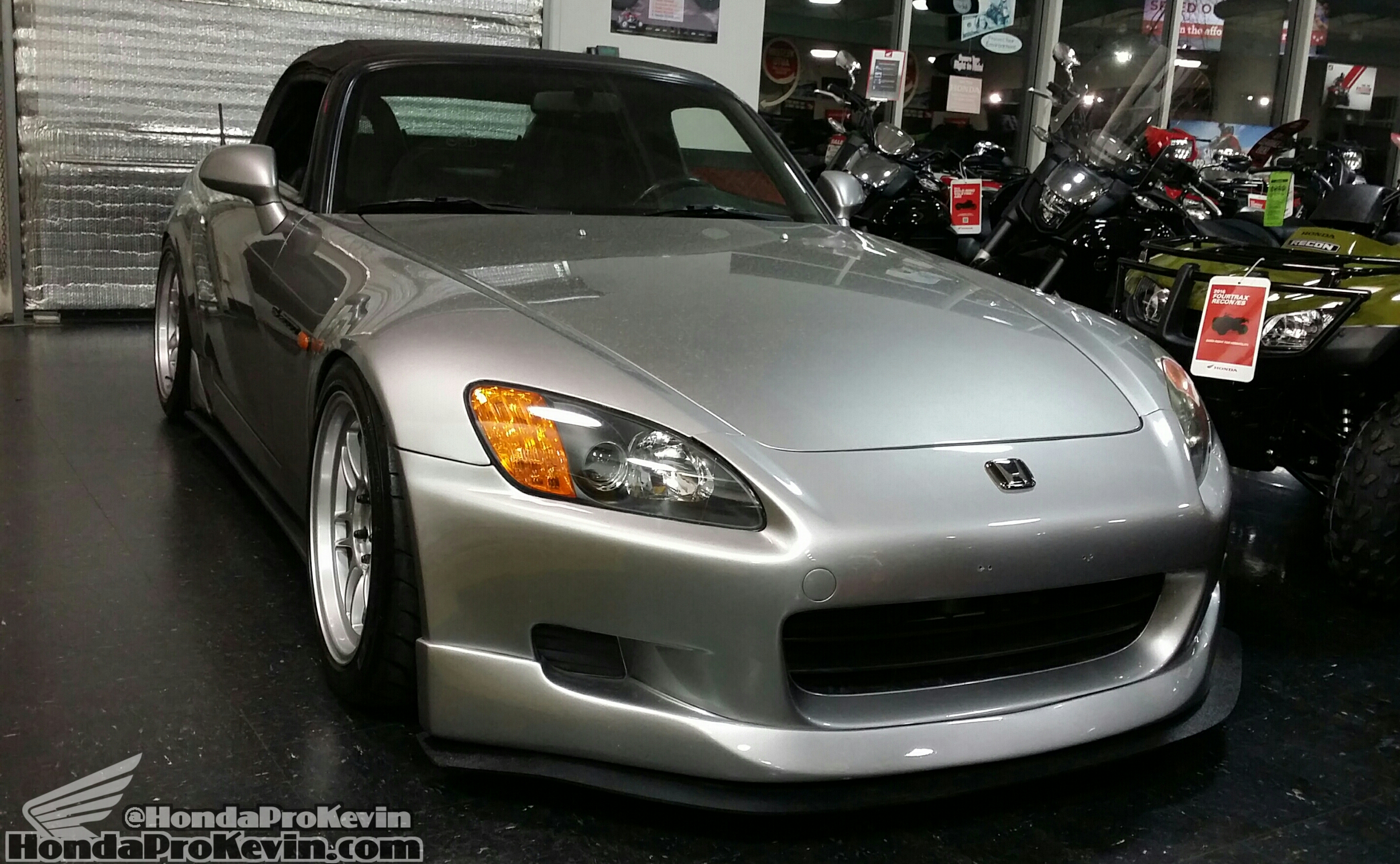 She’s nothing special in today’s day and age of ridiculously built S2000 cars out there but she’s my baby… She does well at what I “built” her for and that’s for having fun on the weekends playing up on the mountains, autocross, track days etc.

Here’s a few details on my S2000 for those that may be curious.

Gotta give a shout out to my friends and their shops for helping me with this S2000 and all of the other cars I’ve tinkered with over the years. Make sure to check them out if you’re in the Southeast area and are looking for top-notch work done, parts at good prices and just overall places run by true enthusiasts that you can trust…