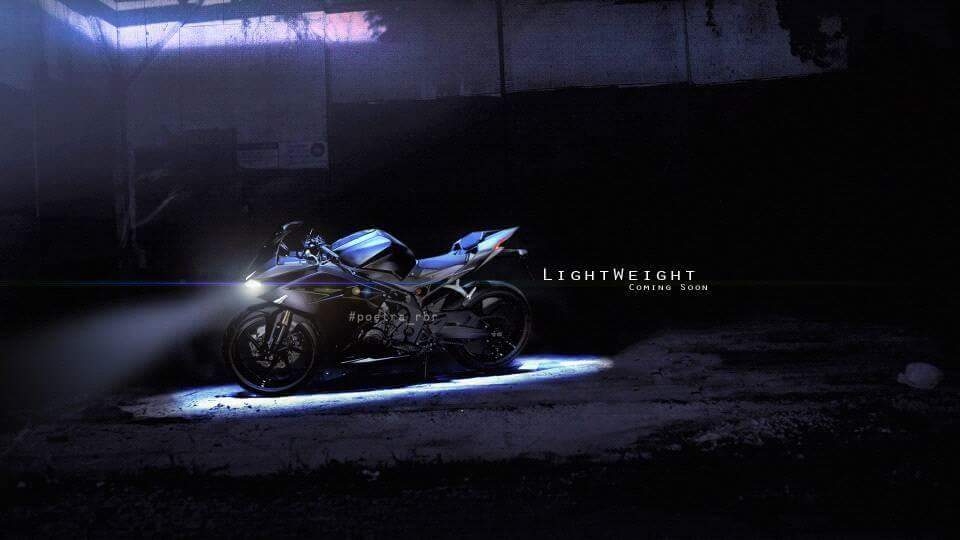 It looks like the “Light Weight Super Sports Concept” motorcycle that Honda unveiled at the 2015 Tokyo Motor Show has been given the green-light and will be heading to production… Like I’ve mentioned in my previous posts concerning this very popular concept motorcycle, nobody knows the true engine cc displacement but most have speculated it to come in right around the 250 cc range which has dubbed it as the possible 2017 / 2018 CBR250RR.