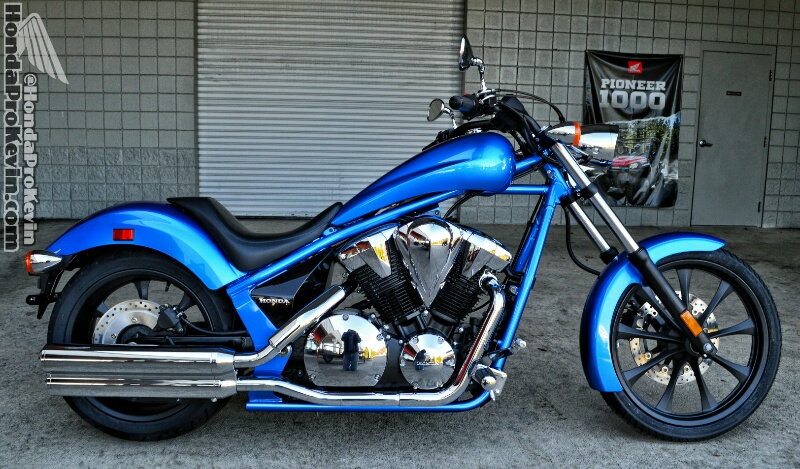 A single, powerful 336mm front disc brake is complimented by a 296mm disc brake at the back, providing smooth, powerful braking. An advanced Combined Antilock Brake System is also available as an option (2016 Fury ABS Review), providing the ultimate in stopping confidence. Comfort is also far beyond the norm for a chopper. The lines of what looks like a rigid hard-tail rear end are deceptively sleek, concealing an ingenious rear suspension system with adjustable rebound damping and 35-position spring preload adjustment. 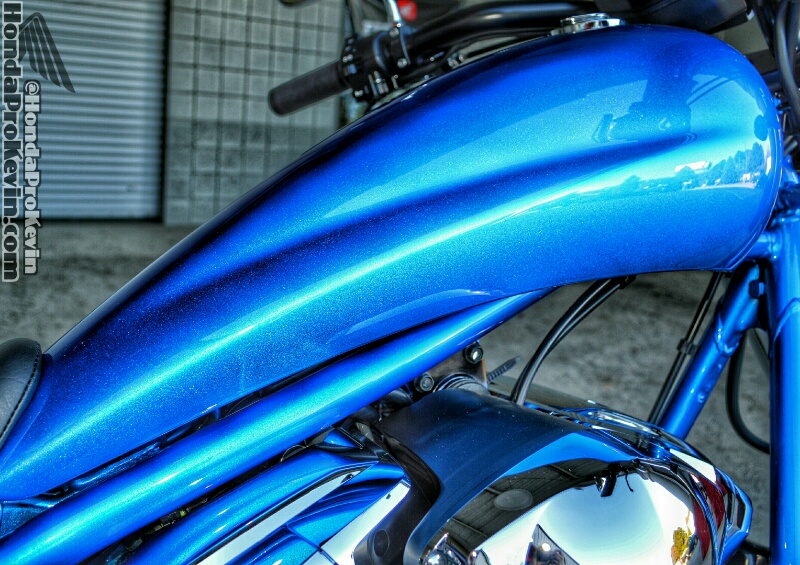 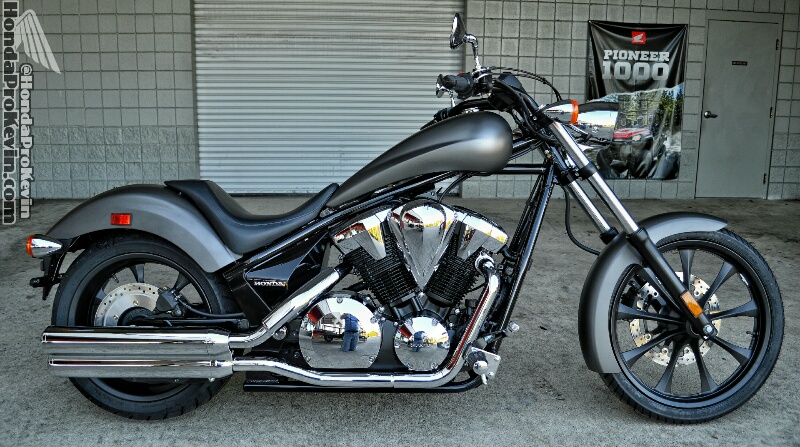