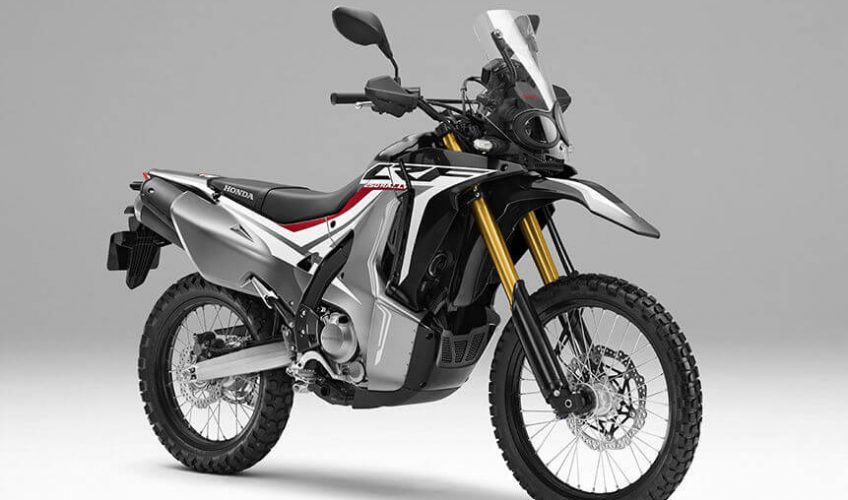 We’re only days away from the 2017 EICMA Show and where Honda plans to released their last batch of 2018 motorcycles to complete the entire 2018 motorcycle model lineup… The 2017 Tokyo Motor Show just finished up a couple of days ago and there’s a bike that caught my eye amidst all of the other concept bikes etc and that would be this black / silver CRF250 Rally. Could this be a sneak peek at what the 2018 CRF250 Rally will look like? There’s no changes on the bike aside from colors so why would that be considered a “big deal”? Well, it’s out of the ordinary for Honda to do any other color but red on their CRF models here in the USA. Example, our CRF250L has only been offered in red since day one. I could be getting all worked up over nothing though and this just may be a new color option for other countries around the world but I’ve got my fingers crossed…

Not familiar with the CRF250 Rally? Check out my Detailed CRF250 Rally Review by Clicking Here.

What’s your opinion? Would you like to see the 2018 CRF250 Rally offered up in black or should Honda just stick to red? 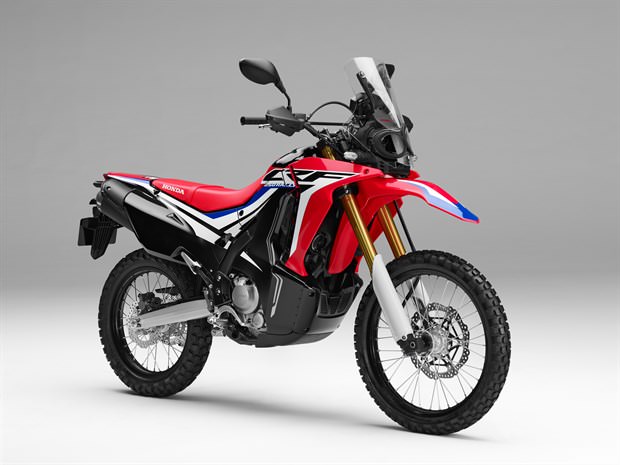