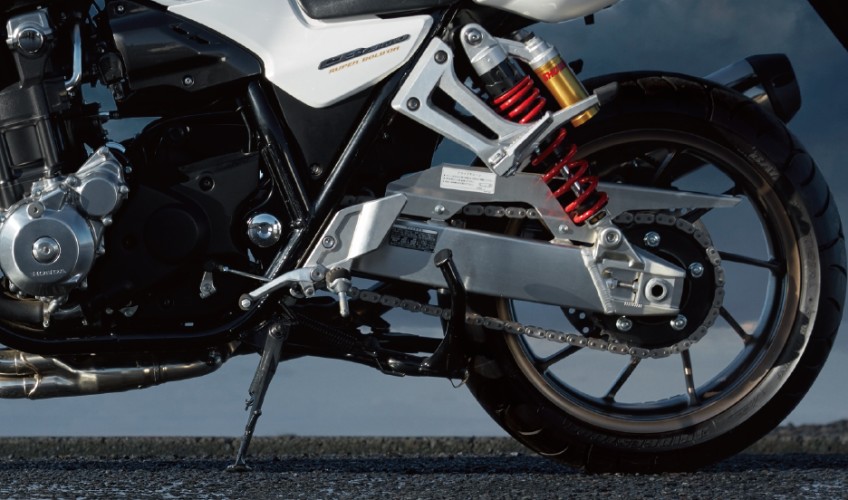 It’s that time again, time for another international motorcycle show for all of the motorcycle manufactures to show off their latest concept motorcycles for 2017 and beyond as well as planned production models etc. Here’s some details on what Honda will have on display…

Honda will exhibit motorcycle models spanning several categories at the 32nd Osaka Motorcycle Show 2016 from Saturday, March 19 to Monday, March 21 at Intex Osaka, and the 43rd Tokyo Motorcycle Show from Friday, March 25 to Sunday, March 27 at Tokyo Big Sight. A total of 21 models will be exhibited at the motorcycle shows, presenting an enriched motorcycle lifestyle to a wide range of visitors.

Main motorcycles to to be on display (RED links are clickable and will take you to more information on said model):

Motorcycles from numerous categories will be on display, featuring new models such as the CRF1000L Africa Twin, NC750X, CB400X and CBR400R.

If you had your pick of the motorcycles that will be on display, to bring to the USA… Which one would you want Honda to bring for 2017?

About the 32nd Osaka Motorcycle Show 2016

About the 43rd Tokyo Motorcycle Show